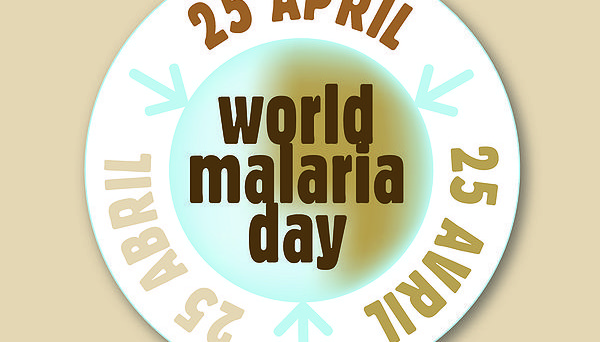 Malaria on the move

The malaria parasite is constantly on the move from host to vector and then back to another host. Therefore understanding how it moves can inform the way we target drugs and therapeutics. Jake Baum, based at Imperial College, London, became interested in how the malaria parasite moves early on in his career, and now understanding Plasmodium motility is at the core of his team’s work.

Getting under the skin

How does the parasite interact with the host cells to establish an infection? This is the question that Photini Sinnis and her colleagues at John Hopkins University are answering with their work on the sporozoite stage of Plasmodium. When sporozoites are in the skin it may be the ideal stage for vaccines to target them.

David Fidock is a molecular geneticist and his team at Columbia University study the mechanism of antimalarial drug resistance. He explains how drug targets are found by in vitro screening and the difficulties of elucidating the mechanism by which the parasite is able to resist antimalarials.

David, Photini and Jake discuss the challenges, such as funding, attitude and the complexity of the parasite itself, and the future of malaria research.

Malaria does not often make it to news channels in the US or Western Europe – it is a disease that for many parts of the world is ‘out of sight, out of mind’.  However, with enough investment elimination is possible.

You can find more interviews and articles relating to malaria research on Biome and in our special series: Every Day is Malaria Day.