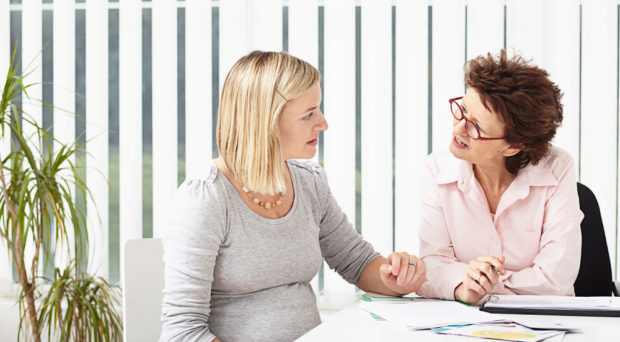 In recent years, the Cesarean section (CS) rate has been increasing with the main reason being a woman’s prior CS history. Trial of labor after Cesarean (TOLAC), with the aim of achieving vaginal birth rather than repeat CS, is considered a safe and reasonable option. However, the rate of TOLAC is decreasing, especially in Japan, and most women who are eligible for TOLAC choose elective repeat Cesarean delivery (ERCD) without receiving detailed information about the merit of TOLAC. Obstetricians who do not offer the option of TOLAC underline for these women that TOLAC is a “dangerous” option even though the risk of uterine rupture is around 0.5% and ERCD has also a variety of complications, in contrast to successful TOLAC.

We have been thinking that the patient’s decision, rather than the doctor’s, is the most important to improve success rate of TOLAC. Therefore, we have performed a prospective study based on women’s decisions after receiving a detailed explanation of the risks and benefits of both TOLAC and ERCD. Our new paper in BMC Pregnancy and Childbirth showed promising results.

Our TOLAC criteria, which are based on earlier studies, are shown in Table 1.  For pregnant women who met all these TOLAC criteria, we explained the risks and benefits of both TOLAC and ERCD with detailed documents, at 32 weeks of gestation. The documents about TOLAC included the risks of uterine rupture which occurs in around 0.5% of women, which is much higher than that of ERCD, and carries a risk of mortality for the fetus and/or the mother. On the other hand, ERCD has higher risks of bleeding, infection, thrombosis, and complication of subsequent pregnancies. The women in our study could choose their delivery mode after counseling on these risks.

Table 1. Criteria for TOLAC in this study

We screened 1,086 pregnant women for eligibility and 735 met the above criteria. Of these, 64.1% opted for TOLAC. Earlier studies also showed the same rate, which means that if women receive sufficient education and support, they tend to choose TOLAC as their desirable mode of delivery. Obstetricians should understand this fact and should not underline only the risk of rare complications.

Our study had a rate of successful TOLAC (vaginal birth) of 91.3%, similar to the vaginal birth rate of women who have no history of Cesarean, with the rate of uterine rupture being 0.6%. There were no infant deaths or long-term sequelae among all 471 TOLAC attempts. Apgar scores of <7 at 5 minutes, which is a marker of fetal asphyxia, did not significantly differ between the two groups. Women with history of vaginal birth in addition to a prior CS had a high chance of successful TOLAC (96.4%), and when labor spontaneously occurred before 40 weeks of gestation, the success rate was favorable (97.6%).

We have shown that TOLAC can be considered a reasonable means of birth.

We have tried to reveal the reasons for this high success rate and showed that in the successful TOLAC group, 70.5% of women had a previous CS without labor due to non-recurrent indications, including breech presentation, placenta previa, severe preeclampsia, or suspected cephalopelvic disproportion. On the other hand, over 40% of women who chose repeat ERCD had a previous CS that followed unsuccessful labor due to indications such as labor arrest disorders or non-reassuring fetal status (p<0.01). We believe these differences may have positively impacted the TOLAC success rate, partly because unsuitable candidates may have self-excluded from the TOLAC group.

This study revealed that factors related to failed TOLAC included ≥40 weeks of gestation and prelabor rupture of membranes (PROM). After 40 weeks of gestation, success rates decreased (from 97.6% to 76.9%). Half of failed TOLAC cases experienced PROM. Until now, there have been limited studies into the impact of PROM on TOLAC. Obstetricians should be encouraged to have ongoing discussions with women about their mode of delivery after the due date or PROM, as these may be indications to change from planned TOLAC to ERCD. Ongoing discussions throughout pregnancy are important for preventing complications.

We have shown that TOLAC can be considered a reasonable means of birth not only for mothers but also for neonates, with over 60% of eligible women choosing TOLAC and over 90% of those achieving successful TOLAC. History of vaginal birth in addition to CS increased odds of successful TOLAC, while PROM or ≥40 weeks of gestation were risk factors for failed TOLAC. Obstetricians have to discuss the planned mode of birth throughout pregnancy in order to prevent complications.

Based on our results we would recommend that mothers who have elected ERCD choose a date of CS later than 39 weeks of gestation as some studies suggest a risk of increased negative respiratory outcomes in elective CS before 39 weeks. If spontaneous labor occurs before the planned date of ERCD, these women could be encouraged to attempt TOLAC instead of emergency CS, because when labor spontaneously occurred before 40 weeks of gestation, the success rate of TOLAC was favorable. 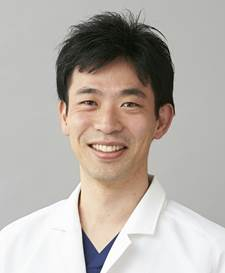