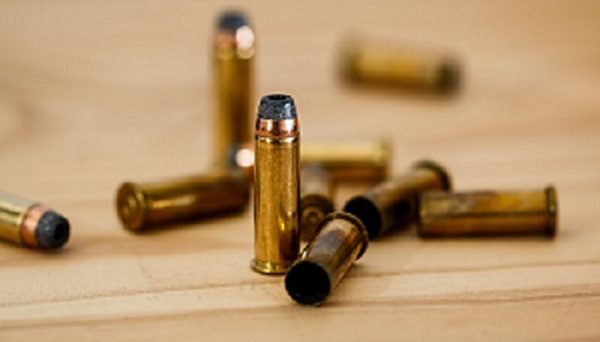 Image by stevepb from Pixabay, CC0

In its 2020 budget, the U.S. Congress earmarked $25 million for the Centers for Disease Control and the National Institutes of Health to investigate gun violence as a public health crisis.

Democratic politicians and gun-violence-prevention researchers and activists hailed this development as an “important victory” and a “change” in the country’s approach to gun violence, and rightly so – it marked the first federally funded public health research specifically earmarked for gun safety in over two decades.

But what does federal funding for firearm research really mean?  As a gun researcher, there are five points you should know (posted here over two installments)…

Point 1: Federal support for gun research has been blocked since 1996

U.S.-government-funded support for gun research has effectively been blocked since 1996, thanks to the so-called Dickey amendment.  Crafted by GOP lawmakers and the NRA, Dickey stripped the CDC of funding for gun-violence-prevention studies.

Over subsequent years the ban extended similar restrictions to other federal agencies including the National Institutes of Health (NIH) and of Mental Health (NIMH).

In the 15 years after Dickey, funding for firearm injury prevention in the U.S. fell 96 percent and peer-reviewed academic publishing on firearm violence fell by over 60 percent.

A 2017 analysis found that gun violence was the least-researched major cause of death in the United States, as measured by the number of papers published, and the second-least-funded cause of death related to its death toll.

Scholars who depended on federal funding to advance professionally often stayed away from researching gun violence because of the potentially harmful effects on their careers.

It was as if someone placed a silencer on knowledge.  And because of Dickey, our knowledge gaps are nothing short of shocking.

Researchers lack databases needed to answer some of the most fundamental questions that might keep people safer, such as which gun policies are the most effective?, or what are the best ways to predict mass shootings?, or how can we prevent gun suicides?

This is not to suggest that no research occurred.  But the bottom line is that federal funding matters.

Private donors and foundations provided increased levels of funding for gun research in recent years, leading to a growing corpus of important scholarship. But the overall amount spent on gun research in the U.S. still pales in comparison to the billions of dollars spent trying to understand other man-made causes of death such as smoking, car crashes, or terrorism.

$25-million from Congress represents a major step forward in better understanding root causes of epidemic levels of gun-related injury and death in the United States – nearly forty thousand people die from guns each year in our country.

But it this isn’t enough, not even close.  At best, it’s a major blow against total unreason, the meaning of which will depend on subsequent action.

If the 2020 budget lays the foundation for future funding and for national standards regarding gun-safety policies, then it will indeed mark a watershed moment in our understanding of the armed petri dish that is the United States—a country that boasts less than 5 percent of the world’s population, but over 40 percent of its civilian-owned firearms.

But if the budget does not lead to future investment, then it will represent a symbolic victory more than an actual one.

Point 3: Americans are *not* hopelessly divided about gun research 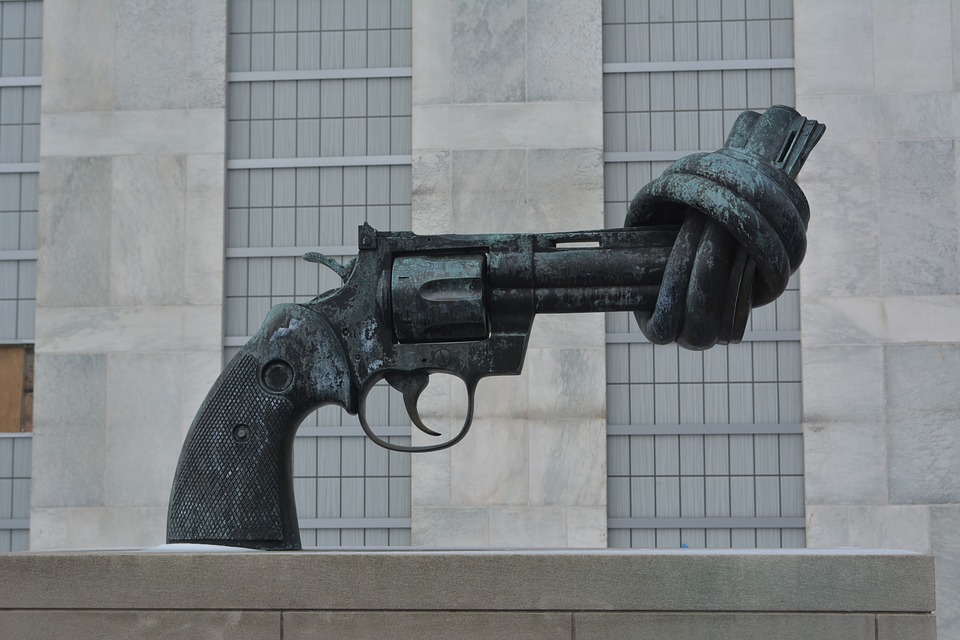 Image by Botana from Pixabay, CC0.

Supporters of the research ban claim that restrictions are needed to block a public health bias or “tainted public health model” that inexorably pushes for gun control.  But much public-health based gun research studies issues about which there is broad, bipartisan public support – such as the need for background checks, policies to disarm domestic abusers, extreme risk laws, safe storage practices, and community-based violence intervention programs.

Such focus fits under a research framework of preventing gun injury and death by assessing risk and accountability –  not by overturning the second amendment or taking away guns from law-abiding citizens.

That said, it is also undeniably the case that the policies that might emerge from this kind of research would have disproportionate impact in pro-gun, red-state communities where there are more guns and the highest rates of gun-related injuries and deaths.

The special collection in Palgrave Communications explores the Symbolic Lives of Firearms, or the complex meanings that guns accrue for people and communities. 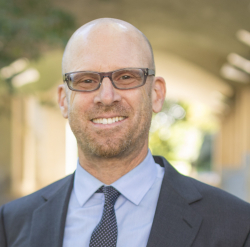 Jonathan M. Metzl directs the Center for Medicine, Health, and Society at Vanderbilt University and is author of Dying of Whiteness: How the Politics of Racial Resentment is Killing America’s Heartland (Basic Books).