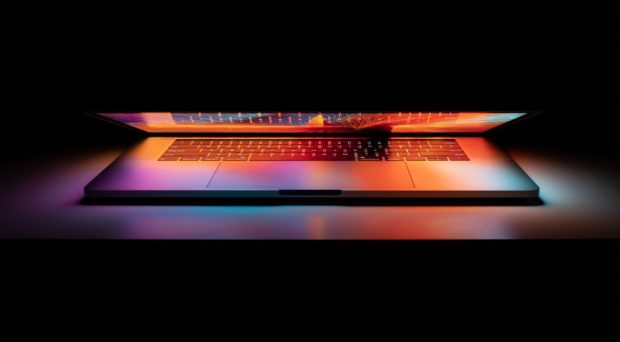 This blog has been cross-posted from the SpringerOpen blog

Sharing Economy platforms such as Uber and Airbnb have grown exponentially in the last few years. These platforms often pride themselves for providing less advantaged people with opportunities to earn extra income, for promoting an egalitarian system that rewards users for the quality of the services they offer, and for championing diversity by favoring interactions between different cultures.

Do Sharing Economy platforms really promote diversity and inclusiveness? Or do they instead act as big online aggregators of well known “offline” human biases?

This is not the full story, though. Sharing Economy platforms have recently come under fire over multiple reports of discriminatory behavior among their users. For example, studies have shown that African-American users are more likely to receive cancellations for both ride requests on Uber and bookings on Airbnb. Furthermore, platforms have often been accused of accelerating gentrification phenomena that are already well underway in large cities, and which often align with preexisting racial divides.

In the study recently published in EPJ Data Science, we set out to conduct a large-scale investigation of the Sharing Economy in order to see what narrative is actually supported by empirical evidence. Do Sharing Economy platforms really promote diversity and inclusiveness? Or do they instead act as big online aggregators of well known “offline” human biases?

We gathered the entire history of Airbnb bookings in five major cities from different continents around the world. From these, we extracted information about the users’ gender, age, and race via facial recognition and annotation softwares, thus collecting demographic information of Airbnb’s user base in these cities. We further mapped out what guests stayed with what hosts, thus building a network of interactions that was amenable for analysis.

The results show that Airbnb’s user base is predominantly female and – unsurprisingly – young. What is instead surprising is that the community is overwhelmingly white, even in cities with a markedly diverse racial makeup. For example, roughly 60% of Airbnb hosts were found to be white in Hong Kong, a city whose population is 92% Chinese Asian according to the latest census. Similarly, we found more than 90% of Airbnb properties to be owned by white hosts in racially diverse American cities such as Chicago and Nashville, where the African-American population is around 30%.

The Airbnb community is overwhelmingly white, even in cities with a markedly diverse racial makeup.

We also studied the frequencies of interaction between different groups of users, and compared them with those expected under a randomised host-guest matching. This allows to identify deviations between actual patterns of interactions and those that would occur if the hosts and guests could not know each other’s gender or race before booking. We found statistical evidence that Airbnb users tend to have a preference towards similar people – a behavior known as homophily – both in terms of gender and race. Symmetrically, there is also evidence of a lower than expected frequency of booking between different genders and races.

There is evidence of a lower than expected frequency of booking between different genders and races.

The above findings show that the Sharing Economy user base is not as diverse as advertised, and that the wealth generated by the platforms tends to benefit richer communities, exacerbating preexisting economic and racial inequalities in major cities. Furthermore, Sharing Economy platforms cannot eliminate the offline biases that so often plague face-to-face interactions, and targeted interventions are needed to prevent them from taking place. In this respect, Airbnb’s “instant booking” option, where a guest’s request is automatically accepted by the platform, without an explicit consent action from the host, has been an exemplary step in the right direction.

Giacomo Livan (pictured) is an EPSRC Early Career Fellow in Digital Economy at the Department of Computer Science, University College London. His research aims at understanding the emergent behavior of socio-economic systems with a combination of data-driven approaches and theoretical modelling inspired by the Physics of complex systems.

Weihua Li is a Research Associate at the Department of Computer Science, University College London. His research interests include network analysis and computational social science.

Victoria Koh is a Computer Science Graduate from UCL, currently working in the city as a software engineer.