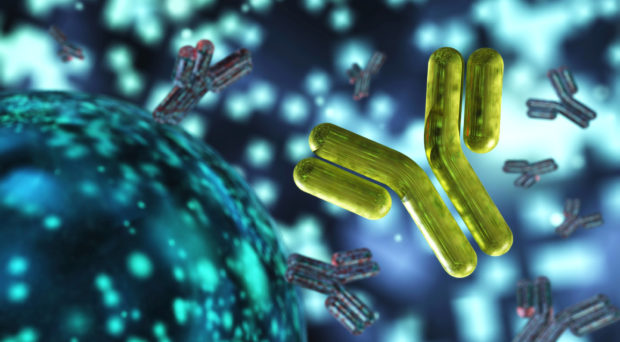 What is the aim of the guideline and what is the European Headache Federation (EHF) hoping to achieve for patients and physicians?

Would you like to pick out relevant examples to illustrate the importance of the guideline?

In your view what are the most important goals?

I think the guideline will show clinicians the relevance of anti-CGRP monoclonal antibodies and provide them with practical indications for their use.

Tell us more about the process and efforts of getting this document together, how long did it take and what challenges did the EHF group encounter?

A correction to the guideline was recently published. Could you please explain why a correction was needed?

The answer to this question is linked to the previous one, as the correction was, in fact, an update. The recent EVOLVE-2 trial about galcanezumab 120 or 240 mg monthly for the prevention of episodic migraine was left out due to its recency. The EHF working group deemed it important to update the current guidelines with the inclusion of that trial.

Did the level of evidence for those treatments change after the correction?

After the inclusion of the EVOLVE-2 trial, which replicated the results of the EVOLVE-1 trial, the level of evidence of galcanezumab for the prevention of episodic migraine increased from moderate to high.

Did the strength of recommendation for that treatment change after the correction?

No. All monoclonal antibodies against calcitonin gene-related peptide or its receptor are strongly recommended for the prevention of both episodic and chronic migraine, due to their high efficacy and excellent tolerability.

What do you expect from the corrected guideline?

In my opinion, the guideline and its update will contribute to a significant change in headache medicine.

The correction or, to say it better, update to the guideline proves that the field is enormously expanding. We are expecting new results from the trials of eptinezumab for the prevention of episodic and chronic migraine, as well as the commercialization of the other anti-CGRP monoclonal antibodies. In my opinion, the guideline and its update will contribute to a significant change in headache medicine.

Raffaele Ornello is a neurologist and PhD student at the University of L’Aquila, Italy. His main interests are headache medicine and cerebrovascular diseases from an epidemiological perspective.

Victoria studied Molecular Biosciences at the University of Göttingen and Heidelberg. She joined Springer in 2013 and is now Journal Development Editor of open access journals in the field of clinical neurology.