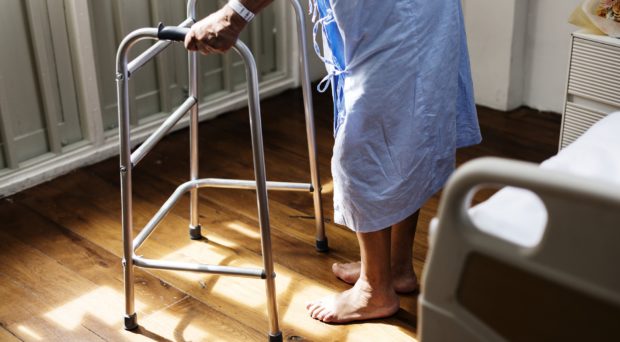 It is well known from previous studies that females have a survival advantage over males and it is not restricted in particular regions or ethnicities. For example, a study found Japanese women outlive Japenese men by six years.

However, it is not known what causes females to have this survival advantage. Understanding the mechanism of a female survival benefit could ultimately improve trauma care outcomes.

There have been conflicting studies on whether the sex of a person has an impact on the outcome of injury. Some have shown females to have an advantage over men, while others a disadvantage, and some show no difference. Recent studies have suggested a female advantage after adjustment for age and existing diseases.

Two possible reasons for this female advantage after injury have been suggested: hormonal response or a genetic advantage. Furthermore, differences in healthcare could play a part.

Larsen et al. sought to investigate whether estrogen is protective and the main contributing factor for female survival advantage in trauma. The researchers used data from the National Patient Registry, retrieving all hospital admissions for falls, road traffic crashes, or assault during the years 2001–2011 in Sweden.

These records were linked to all records in the Cause of Death Registry that had “injury” as the main cause of death using the unique personal identification number given to everyone who lives permanently in Sweden.

Data were available from the Cause of Death Registry until 31 December 2012, allowing at least 12 months’ follow-up after the date of admission to hospital. Thirty-day mortality was calculated to include most of the patients who died as a direct result of the injury, with those who died mainly of other causes excluded.

The International Classification of Disease Injury Severity Score (ICISS) was calculated and used as the risk adjustment for 30-day mortality counting from the first hospital admission. The Charlson Comorbidity Index (CCI) was also calculated.

The study found that women overall in the entire study population had a survival benefit after adjustment for injury severity and comorbidity. The study population consisted of 815,843 hospital admissions for the three causes of injury, with 54% being female. The mean age was 58 years old, with a range of 0–111 years, and women were significantly older than men.

Interestingly, the authors concluded that female survival advantage in the predominant causes of injury in Sweden (road traffic crashes, fall, and assault) is not more pronounced in the age range where the levels of female sex hormones are expected to be naturally higher. Therefore, this suggests that it is not hormone levels that mainly explain the female survival advantage after injury.

In addition, the authors highlight that previous studies in Sweden have shown that more healthcare resources are actually allocated to men, suggesting that resource allocation is not a major reason for differences in survival between men and women.

The study had some limitations, such as the data not being adjusted for surgical or medical interventions. Future studies should include interventions as part of the adjustment.

Another limitation is the expected misclassification of hormone levels, for example from postmenopausal hormone replacement therapy. Also, as there was a relatively low number of deaths in the younger groups, this limits the precision of estimated associations.

An important strength of the study is that as it looked at data from Sweden, which has publicly financed healthcare, the research estimated the physiological effect rather than the financial or administrative effects of healthcare.

The results of the study did not support the idea that trauma patients should be given estrogen as a previous article has suggested. Furthermore, the findings from the study by Larsen et al. do not suggest a hormonal effect being the reason for the observed female survival advantage after injury, so the reason is still unclear.

More research is needed to try to understand what causes the difference in mortality after injury between men and women so that potentially, depending on the cause, the overall survival rate could improve. 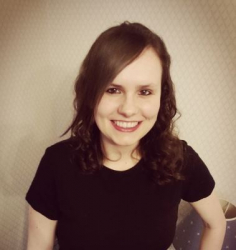 Rebecca is a Team Leader on the BMC Series Assistant Editor team and originally joined BMC as an Editorial Operations Coordinator in November 2015. She has a MSc in Science, Technology and Society from University College London and a BSc in Natural Sciences from the University of East Anglia. She has worked on a number of journals in the BMC Series including BMC Cancer, BMC Energy and BMC Hematology.