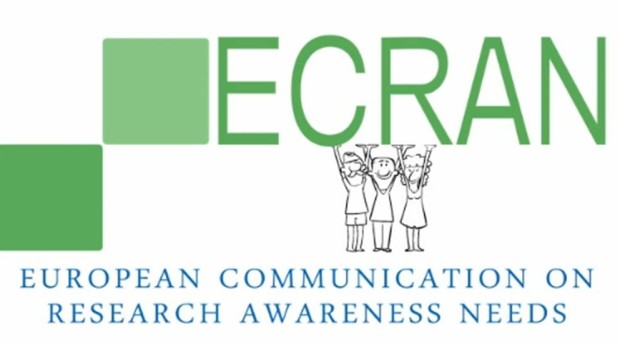 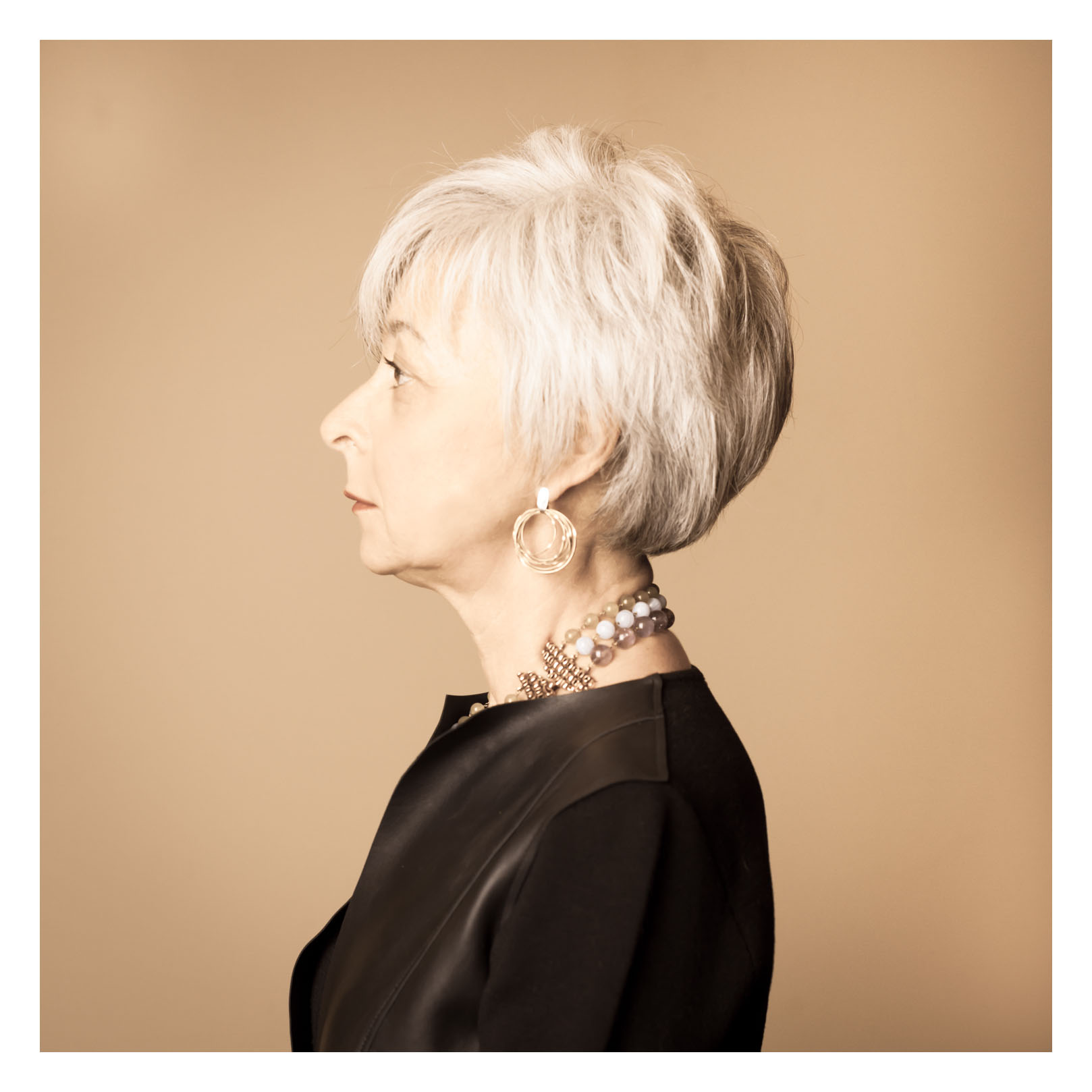 Paola Mosconi is a biological scientist with a post-doctoral degree in Pharmacological Research. She is involved in projects pertaining the involvement of lay people and their representativeness in health care aspects and outcome research.

Last month, Paola Mosconi and colleagues published in Trials a report on the development of the European Communication on Research Awareness Needs (ECRAN) project and here, she answers our questions.

Why was the European Communication on Research Awareness Needs (ECRAN) project initiated?

The ECRAN project was designed to support the strategy of the European Commission to fund independent, investigator-driven, multinational clinical trials.

Ensuring the right information is available can encourage participation and involvement of lay people and patients in both research and trial design. Even with the European Commission allocating substantial funding to independent, investigator-driven clinical trials, engaging lay people and patients in clinical research is, in general, still difficult.

Why was it important to include representatives from all stakeholders – clinicians, methodologists, researchers, patients, and science communications experts?

Clinical research is a team game, which must take advantage of multidisciplinary perspectives. In the ECRAN consortium, all stakeholders were represented and provided their insights as the project progressed and during the development of the tools and materials.

In particular, two ECRAN partners were lay representatives from the Consumer Cochrane Network and patients from the European AIDS Treatment Group: their experiences provided unique perspectives for developing high quality but easy to use and simple tools.

What were the main aims for the ECRAN project?

When the projected started, communication of the clinical and societal benefits of clinical trials wasn’t coordinated across Europe. There was no strategy on how to publicize the importance of independent multinational clinical trials.

Before the ECRAN project began, what was missing was a shared package of information and tools for the general population and patients.

Before the ECRAN project began, what was missing was a shared package of information and tools for the general population and patients.

The objective of the ECRAN project was to develop a portfolio of valuable and accessible educational resources to communicate key messages to the general public, as well as healthcare professionals, researchers, policymakers and journalists.

The project was also designed to support the strategy of the European Commission to fund independent (investigator-driven) multinational clinical trials.

What has the ECRAN project achieved?

All the materials produced are under Creative Commons Licence and are freely available here.

Different tools were developed, among these, a five-minute animated film, two
educational games – ECRAN lab and ECRAN maze to capture the interest of European citizens and students – as well as an online collection of all communication materials and tools that have been designed to convey the importance of clinical trials to the public.

It is very important to underline the multinational and multilingual dimension of the ECRAN project.

Most of tools and materials are available in six different languages covering three-quarters of the European citizens, including translations in English, French, Italian, Spanish, German and Polish. Some tools are available in 23 official European languages, such as the animated film and online database.

The last activity promoted by the ECRAN is an open letter and petition to all European Ministers of Education, European heads of schools, European teachers, and parents.

The letter proposes the introduction to clinical research as part of school curriculum for all European pupils for three consecutive years around the ages of 14, 15, and 16 years. For more details see here.

Are there any future plans for the ECRAN project?

Some of the partners of the project are also involved in the development of a work package as part of the Corbel project (COordinated Research Infrastructures Building Enduring Life-science Services), which aims to develop a template for informative clinical trial material and includes the ECRAN tools.

Ensuring the dissemination and implementation of the ECRAN tools that are now available is very important, as we reported in our open letter, “A well prepared European population will make the population more open to clinical research through understanding the necessities and complexities of clinical research”.

Using these tools within current research could be an aim of a future European project.