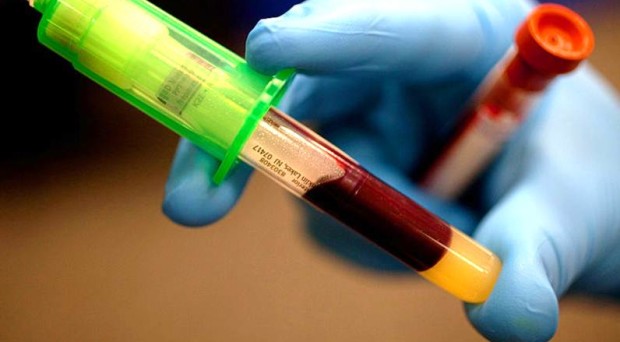 The association between HIV testing and men’s behavior
Flickr

Since joining UCSD his research focuses on Acute HIV infection, Testing costs and HIV prevention. His research has resulted to date in 82 Pub Med listed publications, the majority in leading authorship roles

HIV testing is a vital tool to keep the burden of infection under control. Can you tell us more about why you decided to perform this study?

HIV testing and counseling typically includes an assessment of recent behavioral risks, pretest counseling (in some settings), and rapid provision of HIV test results. Detection of HIV infection is often associated with at least transiently reduced risk behaviors and thus a decreased risk of HIV transmission.

However, HIV risk reduction counseling messages, currently included as part of routine voluntary counseling and testing, have not been shown to reduce high risk behaviors in those with negative test results.

The theory that clients could interpret a negative HIV test result as positive reinforcement that ongoing risk behaviors are not sufficiently risky to result in HIV infection, may provide an explanation for the failure of current risk reduction counseling.

Thus, repeated negative HIV test results over time may provide an unintentionally reassuring message that may ultimately contribute to higher HIV acquisition rates among repeat testers. If true, this would have important public health implications, as there would be an urgent need for development of new and specific prevention efforts for men who have sex with men who repeatedly screen for HIV.

Studies testing this theory are missing, however.  That’s why we decided to investigate the relationship between voluntary repeat HIV testing and sexual risk behavior in men who have sex with men undergoing AHI screening.

Is the approach towards HIV screening similar everywhere?

In Europe, HIV screening is performed in some healthcare settings, mostly consists of HIV antibody testing only, and therefore fails to detect AHI.

In contrast to healthcare settings in the United States, field-based testing programs all over the world generally rely on point-of-care rapid HIV antibody testing only, with specific AHI testing limited to persons presenting with signs and symptoms consistent with an acute retroviral syndrome.

The effectiveness of such a strategy is limited, however, as only a proportion of individuals with AHI present with signs and symptoms.

Could you explain what the main findings of your study were?

Our main finding was that repeat acute HIV infection screening was independently associated with an increase of risk behaviors between the baseline and the last test. Strikingly, our results may suggest that the level of expression of risk taking may be associated with the perceived message associated with HIV counseling and testing.

How might this impact future research in the field?

Future studies that assess causality are needed. Such information will be crucial to better understand the dynamics of risk taking behavior and frame HIV test counseling messages.

If it is found that rapid or immediate feedback of negative test results does actually reinforce high risk behavior, there would be an urgent need for development of new and specific prevention efforts for MSM who repeatedly screen for HIV, particularly if increasing risk behavior is documented.

These prevention efforts would need to be focused on the testing process and counseling itself. If the alternative is true (i.e. increased risk behavior leads to more frequent HIV testing), there would be a need for determining the actual drivers of risk behavior increase, in order to develop specific interventions.

About time how about adding Hep C testing also. It ain’t called the silent killer for nothing.