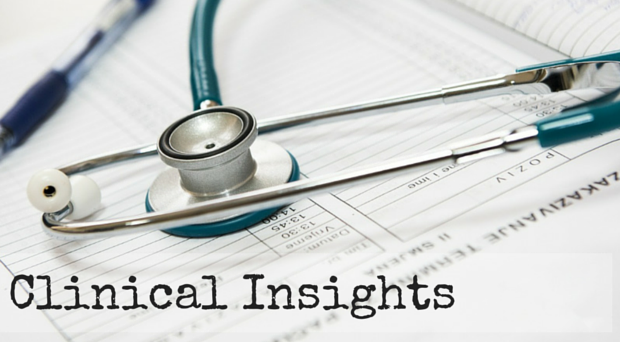 Loss of cardiomyocytes after acute myocardial infarction (AMI) can lead to heart failure. Previous research has shown that transplanted autologous stem cells (from the patient) can differentiate into cardiomyocyte-like cells, reducing infarct size. However, obtaining these cells can be difficult.

Wharton’s jelly–derived mesenchymal stem cells (WJMSCs), isolated from the umbilical cord may offer an alternative. They can be transplanted into unrelated recipients and integrate into cardiac tissues. Results of a new study suggest that intracoronary infusion of WJMSCs is safe and effective in patients with AMI. 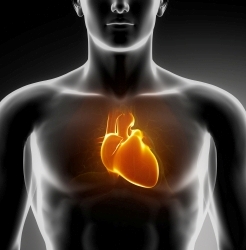 The researchers conducted a multicentre randomized controlled trial involving 116 AMI patients who were randomised to receive an intracoronary infusion of either WJMSCs or placebo five to seven days after successful reperfusion therapy.

During 18 months follow up, there were no major adverse effects in either group, and the WJMSC group showed significantly improved cardiac function. This suggests that WJMSC may offer a promising alternative to autologous stem cell therapy.

Lower education is associated with increased risk of chlamydia

Chlamydia screening programmes need to effectively reach those at greatest risk. So far, effects of socioeconomic position and education on chlamydia prevalence are unclear. A new study has found an association between socioeconomic disadvantage and risk of chlamydia, with lower educational attainment being associated with double the risk of infection.

The researchers carried out a systematic review and meta-analysis to investigate variation in chlamydia prevalence in populations and possible sources of this variation. 29 population-based studies reporting data in people aged 15–24 years from Europe, North America and Australia were included.

Prevalence of chlamydia varied within and across countries. There was a strong association between socioeconomic disadvantage and higher risk of chlamydia infection in both men and women. Risk of infection was greater in those with lower educational opportunities, occupational class or unemployment and greater area deprivation. These factors need to be taken into account in chlamydia screening programmes to avoid exacerbating health inequalities.

Effect of embryo placement in IVF 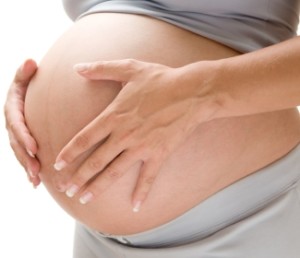 Embryo transfer, the process of placing a fertilized embryo into the uterus, plays an important part in IVF success, but there is debate about the best area within the endometrial cavity for embryo placement.

New results suggest that implantation and pregnancy rates are similar for embryos placed within 2cm of the fundal endometrium and embryos placed at the midpoint of the endometrial cavity length.

In most patients both sites were similarly located, which may account for the similar implantation and pregnancy rates in both groups. However, the results also suggest that, for women with an endometrial cavity length greater than 5cm, positioning the embryo within 2cm of the fundal endometrium, rather than at the midpoint of the endometrial cavity length may be advantageous.

Magda is the Associate Editor for Research Integrity. She provides advice and support for in-house and external expert editors on matters relating to publication and research ethics. She joined BioMed Central in 2013.

Stephanie is the Medical Editor at BioMed Central and has a degree in Medicine from Brighton and Sussex Medical School. After graduating, she worked in hospital clinical practice before joining BioMed Central in 2010. Stephanie is also co-Editor-in-Chief of Research Integrity and Peer Review.