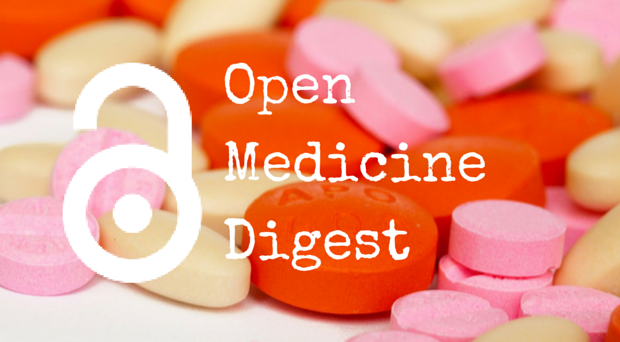 When compared with age- and disease-matched controls, fewer people developed Parkinson’s disease in the GTZ group. However, this association was not seen after patients taking GTZ switched to another type of diabetes drug.

The authors caution that GTZ drugs can have serious side effects, and should not be used in patients without diabetes, but suggest that signaling pathways targeted by GTZ should be investigated as potential drug targets for Parkinson’s disease. Lead researcher Ian Douglas from the London School of Hygiene and Tropical Medicine said that:

“Our findings provide unique evidence that we hope will drive further investigation into potential drug treatments for Parkinson’s disease.”

Weight-loss surgery with operations such as gastric bypass and gastrectomy can be a successful method to achieve weight reduction in those with extreme obesity. Now, a study in rodents provides evidence that bile diversion to the distal small intestine may provide beneficial metabolic improvements similar to those achieved with gastric bypass surgery.

Using a mouse model of diet-induced obesity, the researchers diverted bile flow so that it entered the small intestine via the jejunum or ileum instead of the duodenum.They found that diversion to the ileum led to sustained weight loss and improvements in glucose tolerance.

If these findings are validated in humans, biliary diversion could provide an alternative to gastric bypass surgery for weight loss in obese patients.

Mounting evidence suggests that nucleostemin (NS), a protein found in the nucleolus of stem cells, is overexpressed in some types of cancer. To better understand the involvement of this protein in colorectal cancer (CRC) pathogenesis, researchers from China investigated its expression in 372 CRC patients.

High NS expression was found to be associated with metastasis, and those with low levels of NS had significantly longer survival time. Additionally, inhibition of NS expression in colon cancer cell lines led to reduced proliferation.

Together, these findings suggest that NS merits further investigation as a prognostic biomarker and possible therapeutic target in CRC.

Antibiotic resistance is a growing global problem, and occurs mainly due to their misuse. Appropriate prescribing of antibiotics is therefore important to reduce the spread of resistance.

The authors found that older GPs and locums were more likely to differ from guideline recommendations compared with the other groups. The results of this analysis highlight where antibiotic prescribing could be improved to help overcome the development of resistance.

Towards a vaccine for P. vivax malaria

While malaria vaccine development has largely focused on Plasmodium falciparum malaria, increasing awareness of the importance of P. vivax as a cause of severe disease has inspired efforts to develop a vaccine against vivax malaria.