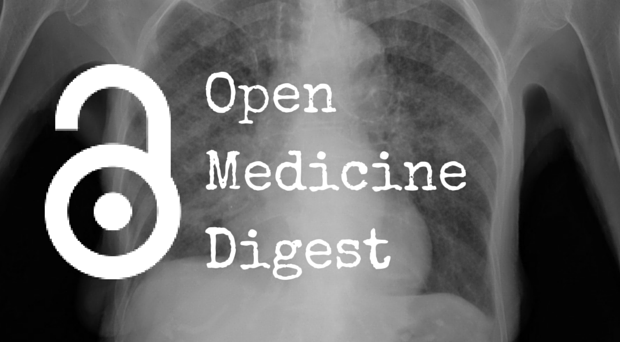 The animals were fed a diet high in fat and sodium chloride, and went on to develop atherosclerosis. Interestingly, pigs with more severe disease had substantially greater increases in levels of oxidized LDL and fructosamine than those with less plaque formation.

If these correlations were also found in insulin-resistant humans, then we would want to do everything we could to treat them because they would be at a very high risk of developing severe cardiovascular disease

The elevation in these proteins suggests that increased protein glycation could be associated with the development of severe atherosclerosis in those with insulin resistance, providing new information to understand the mechanisms underlying increased heart disease risk. Study author Timothy Nichols highlighted that:

“If these correlations were also found in insulin-resistant humans, then we would want to do everything we could to treat them because they would be at a very high risk of developing severe cardiovascular disease”

Tuberculosis (TB) affects around a third of the world’s population. The disease can be treated effectively using antibiotics, but the emergence of drug-resistant TB means that there is an urgent need to introduce new drugs.

The development of novel treatment strategies requires thorough understanding of the mechanisms of infection. To address this issue, new research has investigated the immune cell subsets involved in active pulmonary TB infection. The researchers analyzed samples from patients with active and latent TB and assessed the frequency of T helper cells expressing the anti-inflammatory cytokine IL-10.

The investigation found that stimulation of cells from patients with active TB led to a greater expansion of IL-10-expressing T helper cells compared with cells from those with latent TB, and this expansion is mediated by the cytokines IL-27 and TGF. The authors state that:

“Our data clearly highlight an important role for IL-10+ Th1 and aTreg cells in response in M. tuberculosis infection but also in the pathogenesis of tuberculous disease”

The findings provide insights into the immune mechanisms following TB infection, which could be used to inform the design of new treatment strategies.

Physical inactivity is a major public health concern, with over 30% of adults worldwide being inactive. To avoid the associated problems – including hypertension, stroke, cardiovascular disease, and type 2 diabetes – primary care physicians are encouraged to address physical activity (PA) levels during patient consultations.

Now, a study has been conducted to assess whether an educational workshop for family physicians can help to increase their patients’ levels of activity. The workshop involved assessment of PA levels, motivational interviewing techniques, and providing written PA prescriptions where appropriate.

The percentage of physicians prescribing PA to their patients increased from 40% before the workshop to 68% afterwards, suggesting that such interventions are a promising strategy to improve activity levels and reduce the incidence of preventable chronic disease.

Exploring the molecular mechanisms of NAFLD

Non-alcoholic fatty liver disease (NAFLD) – a wide range of conditions caused by build-up of fat within the liver – is becoming the most common cause of chronic liver disease worldwide. However, factors influencing the progression of NAFLD to severe complications such as end-stage liver disease and hepatocellular carcinoma are not completely understood.

To identify genetic and environmental variables involved in NAFLD pathogenesis, researchers from the USA and Norway conducted a study in mice fed a diet high in fat and sugar. The degree of triglyceride (TG) accumulation in the liver varied widely between mice, and three genetic loci associated with TG deposition were identified. Additionally, overexpression of one of these genes, Gde1, increased the amount of liver fat accumulation.

Together, these findings suggest that a number of genetic and environmental factors underlie NAFLD development, providing insights into the molecular basis of disease development.

Poor sanitation is associated with infection and stress, and as such could be linked to adverse pregnancy outcomes (APOs), especially in resource-limited settings. In India, almost 13 million babies had low birth weight in 2010, and many households do not have access to adequate sanitation facilities.

To investigate the relationship between poor sanitation practices and APOs in India, researchers followed a cohort of 670 pregnant women from the first trimester of pregnancy until birth. The odds of APOs and preterm birth, but not low birth weight, were found to be significantly associated with open defecation practices. These associations were independent of poverty, caste, and religion.

These findings provide evidence that poor sanitation could increase the risk of APO, supporting the need for improved hygiene to improve pregnancy outcome in resource-limited settings.