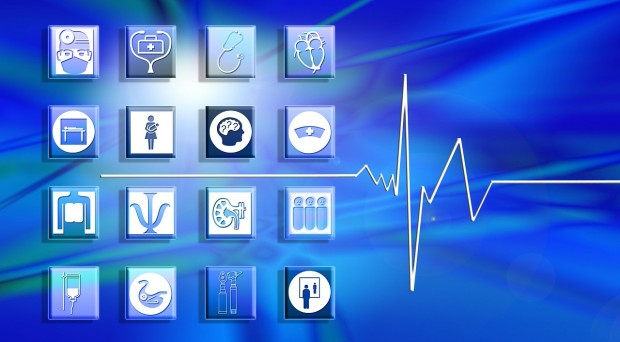 Patient and public involvement in research: listen to what systematic reviewers, patients and carers involved in research, and journal Editors have to say about it in this podcast.
geralt/Pixabay

The Cochrane review on physiotherapy after stroke was recently updated with user involvement playing a key role from the very start of the process. In this podcast, we speak to some of the individuals involved with the research.

Here they share their perspectives on why they think this approach is so important and how they see it changing the future of research.

Secondly, Heather Goodare who contributed as a user. Since her husband’s stroke in 2007, Heather has been involved in stroke medicine research as a carer.

“What on earth is the point of doing research if it doesn’t make the patient’s life better?”

“I think it was always envisaged that consumers, patients, carers would have a strong voice in Cochrane, and there certainly are groups that have taken that on really whole-heartedly”

Finally, we spoke to co-Editor-in-Chief of Research Involvement and Engagement, Richard Stephens. Richard is a survivor of two cancers, a heart emergency and various other health challenges. He has also acted as a carer for family members with both mental and physical conditions.

Doing research is good as people get cured of various illnesses and we may progress on various milestones medically speaking.