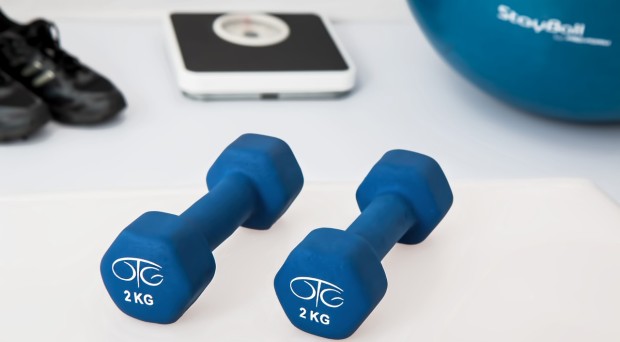 In 2009, during the American Thoracic Society Conference, I heard a presentation from Professor Dale Needham about his hospital implementing a major Intensive Care Unit (ICU) practice change.

He noted an inescapable conclusion: we had not measured the rate of early mobilization in our country.

A year later I was employed as a Senior Research Fellow at The Australian and New Zealand Intensive Care Research Centre, Monash University, Australia. During my interview for the job, the co-director, Professor Bellomo, asked if I was interested in leading a program of research to investigate the effects of early mobilization in ICU. He described the prevalence of muscle weakness and wasting in critically ill patients as “the last organ we have failed to support”.

For the past five years I have had the pleasure of working with a dedicated and talented team of investigators addressing this important question. The team includes leading ICU medical staff, physiotherapists and nurse research co-ordinators from Australia and New Zealand.

We have completed our 12 site prospective cohort study that found that we rarely mobilize patients during mechanical ventilation, despite having physiotherapists in the ICU.

Our team believes that the only way to truly determine the long-term effect of early mobilization during critical illness is through randomized controlled trials (RCT).

As part of this research program, we will complete our pilot RCT in 2015 to determine the feasibility of the early mobilization intervention in Australian and New Zealand ICUs.

Finally, we will plan a definitive Phase III clinical trial to determine the effectiveness of early mobilization on patient-centered outcomes. Stay tuned.

Carol Hodgson PhD FACP is a Senior Research Fellow at the ANZIC-RC, Monash University and a senior physiotherapist at The Alfred Hospital, Melbourne, Australia. She is Chair of the TEAM program of research (Early Mobilisation in ICU) and Co-Chair of the PHARLAP trial (Open Lung Ventilation in ARDS). She was awarded Fellowship of the Australian College of Physiotherapists (FACP) in 2009 and is a past national chair of Cardiorespiratory Physiotherapy Australia (Australian Physiotherapy Association).Carol's research interests include mechanical ventilation, early mobilisation, recovery and long-term outcomes following critical illness.