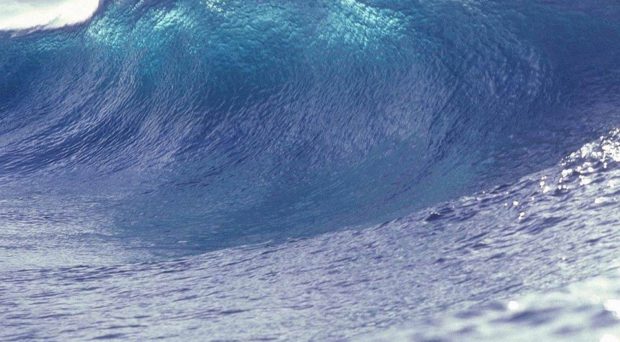 We seem to have short memories for pandemics.  Outbreaks of SARS, MERS, Ebola and new influenza strains didn’t appear to have raised the fear of a new true pandemic into the global consciousness.  That was certainly true for me, and I was an infectious diseases professional, albeit working on one of our older and more respectable pandemics, tuberculosis (TB).

The most aggressive new one in my lifetime was the arrival of HIV. In the 1980s there was tangible fear all around the world for this disease that had no cure. By stripping us of our immune defences, it seemed to progress inexorably towards death by whatever infectious disease was waiting greedily in the wings.

It shifted from being perceived as a Western disease, to a rampant and apparently unstoppable epidemic in men and women in sub-Saharan Africa. I was at a conference in Kenya in 1987, listening to a talk describing the HIV/AIDS situation in Uganda.  “What next?” the speaker was asked. “Well, first we have to help 1 million people die”, came the bleak response.

Today, almost 40 million people are infected, but with the arrival of anti-retrovirals, it seems to have become just another treatable disease that we coexist with. The tsunami passed, and the flood waters of disease seem calmer, albeit higher than they were. We could leave managing them to the professionals and the systems.

“What next?” the speaker was asked. “Well, first we have to help 1 million people die”, came the bleak response.

The effect on TB

Thay agreed that it was inevitable that TB patients and control programmes were going to suffer in multiple ways.  TB patients will hesitate going to health centers for the fear of stigmatization or might be unable to go because of lockdown. There would be fewer staff in TB clinics, because many would be redeployed, or would be sick. Resources would have to focus on people most in need, and ignore those vital aspects of any infectious disease control programme – looking for new cases, and investigating and preventing transmission. It was also agreed that Low and Middle-Income Countries (LMICs), which includes the entire African continent, would struggle more, in terms of health, and economically with the likelihood of a global recession. Within any country, the poorest parts would suffer most.

I have often marvelled at cities – how the complexities of achieving even Maslow’s most basic needs are met daily.  What comes to mind are the needs for systems, and for being able to view multiple levels – from the big picture down to the details of the pipework.

So systems are essential to make things work in our populous world, but one consequence is that we stop noticing them.  That paradoxical and invisible success means that they then become prime targets for subtle funding cuts, by people who are having to make difficult decisions about slicing the economic pie.

It’s therefore no surprise that rare and unpredictable cataclysmic events are not adequately funded or prepared for.  One question for later, our minds having been focused by a genuinely global catastrophe, is how we do this better?  How do we deal with events that are transnational in a world of nation states? In economics there are often winners and losers, but with infectious disease, there are no borders and no winners.

In economics there are often winners and losers, but with infectious disease, there are no borders and no winners.

Systems are also made up by people, and as we stop noticing how remarkable the systems are, we forget how hard people work to keep our world turning.  At our World TB Day event, we were planning to celebrate ‘Voices from the front line’: the TB nurses, outreach and community workers, and all the clinical staff.  We might also celebrate voices from the rear, which includes research, political action, clinical trial staff, and the companies that make the equipment and drugs that we use and get supplies where they are needed.

We produced part of the installation online, displaying quotes from TB patients and healthcare workers.  The phrase that sticks in my mind is a TB nurse who said ‘you do whatever it takes’.  Maybe the nightly applause that is happening in parts of the world for the healthcare staff, could continue, as a thanks to all the people our world depends on?

And so we watch as three pandemics – TB, HIV and COVID-19 – crash together.  This will be messy and complicated, and systems and people will suffer.  At present, COVID-19 is going to suck up attention and resources, and it’s hard to look at anything but the coming week or month.  But in time there will be good diagnostics, and systems will be introduced to track and trace.  Touch wood, there will be a vaccine.

And then perhaps, it will all settle down, and we can start to forget again. 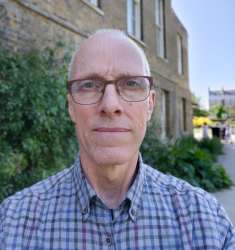