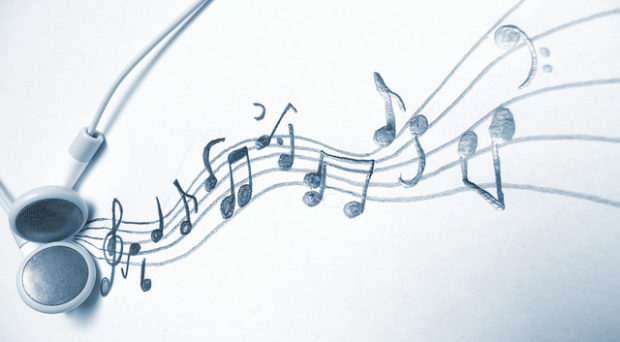 Researchers in Sweden recently completed and published a study that included 280 teenagers, cataloging their headphone listening habits, including the length of time they listened, the volume at which they listened to their music or videos and the overall length of time they’ve been using headphones. The first phase of the study relied on data reported by the study participants, while the second phase of the study consisted of measured listening and audiological tests.

The study found that, based on self-reported data, the longer these teenagers listen to music using headphones, the higher the chance of developing a hearing disorder like tinnitus, hearing loss or sound sensitivity. Female participants reported more cases of tinnitus than their male counterparts, but also had a higher overall hearing threshold.

A study of students in São Paulo, Brazil, found that more than 50 percent of 170 students between the ages of 11 and 17 reported symptoms of tinnitus

Tinnitus is becoming more prevalent in teenagers and young adults, even though researchers previously thought the condition only affected adults over the age of 50. A study of students in São Paulo, Brazil, found that more than 50 percent of 170 students between the ages of 11 and 17 reported symptoms of tinnitus, and nearly 30 percent reported hearing the sound symptoms of the condition while sitting in the booth.

The one thing nearly all the students in this study had in common was risky listening habits, such as listening to music at high volumes with headphones, or attending parties with loud music.

The symptoms of tinnitus don’t appear overnight. Tinnitus develops gradually, and can seem to show up without warning, but there is almost always a history of risky listening behaviors. These damaging behaviors include listening to loud music or even environmental factors such as traffic, construction or other work-related sounds.

Tinnitus doesn’t normally get mentioned in popular culture, but that’s changing this year — the movie Baby Driver, which premiered June 28, features Ansel Elgort in the role of Baby, a getaway driver who suffers from tinnitus.

In the movie, he manages his symptoms by constantly listening to headphones — which isn’t the best treatment option for tinnitus, if you’re listening to music.

Sound therapy is an option for the treatment of tinnitus, but the sound therapy relies on white noise or very soft instrumental music rather than traditional rock, pop or funk music. Other treatment options include drug therapies, or behavioral therapy under the care of a psychologist.

Headphone use does not seem to be slowing down, in both adults and in teenagers or adolescents.

Listening to music at high volumes, especially with headphones on, seems to lead to more cases of tinnitus and other hearing-related conditions, but most of the studies completed thus far have relied on self-reported data. More studies in controlled environments will determine the exact relationship between hearing loss and tinnitus.

It’s always a good idea to keep your volume at a moderate level when listening to headphones. If you have symptoms of tinnitus, especially those that interfere with daily life, discuss them with your doctor to help plan the best treatment for your specific diagnosis.