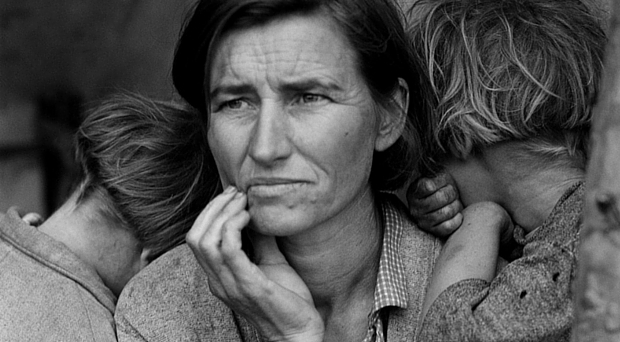 The problems of access to health for migrants
Pixabay

Publishing in BMC International Health and Human Rights, we asked author Gorik Ooms more about the post-2015 health development agenda, and why the right to health was not explicitly included in this plan.

Gorik Ooms is the executive director of Protection International and a human rights lawyer and a public health scholar. In March 2008, he obtained his Ph.D. in Medical Sciences from the University of Ghent, for a thesis on the subject “The right to health and the sustainability of healthcare: Why a new global health aid paradigm is needed.” He is a member of the Lancet-O’Neill Institute, Georgetown University Commission on Global Health and the Law.

Why isn’t the right to health included in the post-2015 health development agenda?

We (Claire Brolan, Peter Hill, and myself) tried to answer that question in our paper “Everywhere but not specifically somewhere”: a qualitative study on why the right to health is not explicit in the post-2015 negotiations.

On a more conceptual level, I would argue that the right to health – together with other human rights – has become the victim of its own success.

That changed after World War II, because of the atrocities that happened between 1940 and 1945. Since then, we have human rights, and the corresponding obligations falls – at least to some extent – upon humanity.

I would argue that the right to health – together with other human rights – has become the victim of its own success.

In practical terms, it means that, as a citizen from Belgium, I can legitimately question the efforts of my own and every other government in the world; I can, depending on circumstances, hold them accountable and criticize them for not trying hard enough.

It also means that, as a member of humanity and a citizen from a wealthier country, I have duties towards human beings living in poorer countries, and my government has to fulfil them.

This is exactly what happened over the past 15 years: health activists – AIDS activists taking the lead – used the right to health to criticize the government for not trying hard enough, domestically and internationally.

Governments understand that, and dislike the very idea. They want to keep their sovereignty; they want to keep discretionary power over their efforts and financial allocations. Not reaffirming the right to health gives them more leeway.

What will be the influence of this exclusion on the right to health of migrant populations, in a moment in which the humanitarian crisis is at its peak?

In line with my answer to the question above, I have the impression that governments receiving migrant populations prefer to reduce the right to health as a citizens’ right, while at the same time arguing that many migrants are not truly citizens.

The right to health is becoming a right one has in virtue of being a citizen, of having paid taxes or social protection contributions as a citizen, and so on. Migrants who are not (yet) considered as citizens will (and already are, in many countries) not receive all the benefits of government efforts intended to improve the health of citizens.

To read more on Human Rights from BioMed Central, why not visit our webpage.