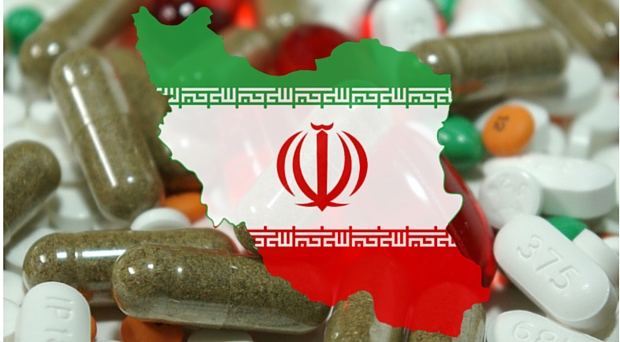 Mohammad’s primary research focus has been on Mechanistic and Environmental Toxicology, Evidence-based Medicine, and Pharmacology. This includes his uncovering of the critical mechanistic connections between the toxicity of chemicals and the etiology of human diseases.

Now, Mohammad tells us more about this journal, including how it has advanced and what he hopes will be achieved in the future.

How has research output in Iran advanced over the past decade?

If you examine the research output of Iranian scientists over the past decade, an absolute growth is observed. One reason for such a high growth in scientific output is due to governmental investments in the science and technology in various aspects from university to industry.

Advancement of higher education, the opportunity of having smart students and scientists, improvement of infrastructure, and national encouragement to study and learn are further examples of the reasons behind such a growth.

Do you think the view of open access publishing has changed in Iran?

Most Iranian publishers, although publishing in the open access form, do not charge authors. Therefore, foreign researchers and authors are very interested to contribute to Iranian journals.

Open access journals like DARU Journal of Pharmaceutical Sciences have absolutely played their positive role in encouraging this.

What would you like to achieve with your journal over the next five years?

I think open access publication is an advantage for readers, especially for students. I hope that the journal will remain to draw the attention from such readers, and that the number of publications will grow continuously.

How do you see the field progressing in the future?

Free access of academics and students to scientific outputs is an advantage and enhances the dissemination of information and the growth of science worldwide. The huge growth in the impact factor of DARU indicates how much the materials published in it was worthy and have been accessible to all worldwide.