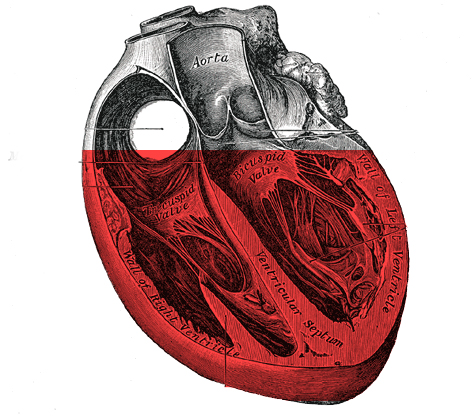 The heart. One of the body’s most vital and hardworking organs. Every day it pumps nearly 2000 gallons of blood. Such a task requires a strong heart, literally. So, you can imagine the importance of having a healthy heart.

The issue is, it’s difficult to know if our hearts are heading down an unhealthy route until it’s too late. You may be slim, but that doesn’t necessarily mean you’re not at risk from cardiovascular disease. The fact remains that in order to keep a healthy heart, we need to adhere to a healthy lifestyle and diet.

You and your heart – eating for two

The food we eat will impact on the heart. If we drink caffeine the heart speeds up. If we eat too many saturated fats, our heart tends to end up encased in fat.

Obesity is a key risk factor for heart disease, and is often associated with high blood pressure and diabetes – both of which can have a negative impact on the heart.

Adipose tissue, also known as body fat, in increased volumes has detrimental effects on the heart even when you’re young. Research in BMC Cardiovascular Disorders found adipose tissue in childhood impacted the heart’s structure when they reached adulthood.

But forget about the negatives. What kind of diet would benefit our hearts? 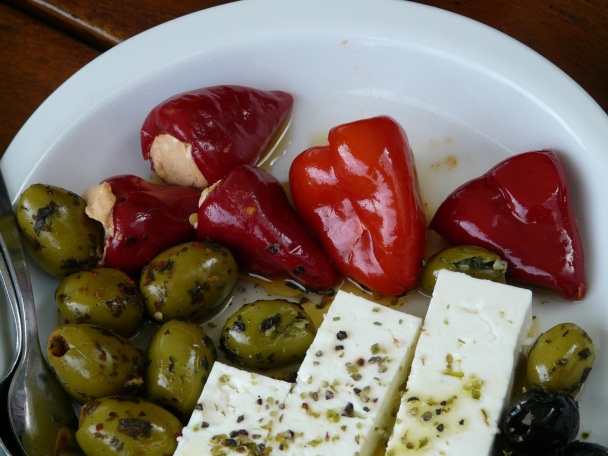 Get pumped – a hearty exercise

But it’s not all about what we eat. Being active is also key to keeping our hearts healthy.

Videogames are often accused of causing sedentary behavior, but even they are now proving useful in getting us moving. With consoles, such as the Wii encouraging more physical activity, we’re seeing a rise in virtual exercise. Scientists have actually coined the term ‘exergaming’ to account for this.

These games combine the fun of gaming with the benefits of exercise. If anything this makes the gaming experience more immersive: you’re not going to survive a zombie apocalypse by sitting on your sofa!

Research in BMC Public Healthfound that an exergaming dance mat made a positive difference to health. More research is needed into this area, but overall the results appeared beneficial. We’re looking forward to hearing more in the future.

Sometimes we’re not motivated enough to exercise, but the fact remains that physical activity helps combat heart disease. In order to get people more active, sometimes it’s good to introduce a social aspect. That’s what these researchers did! A study published Cardiovascular Diabetology journal found group interventions were effective in encouraging lifestyle changes in women with diabetes. These group sessions improved general health behaviors of the women, cutting their risk.

Speaking of social activities, there’s nothing more social than dancing. Research from Diabetology and Metabolic Syndrome found Latin dancing classes had the potential to get people with diabetes or obesity exercising, which in turn could help reduce their heightened risk of heart disease. 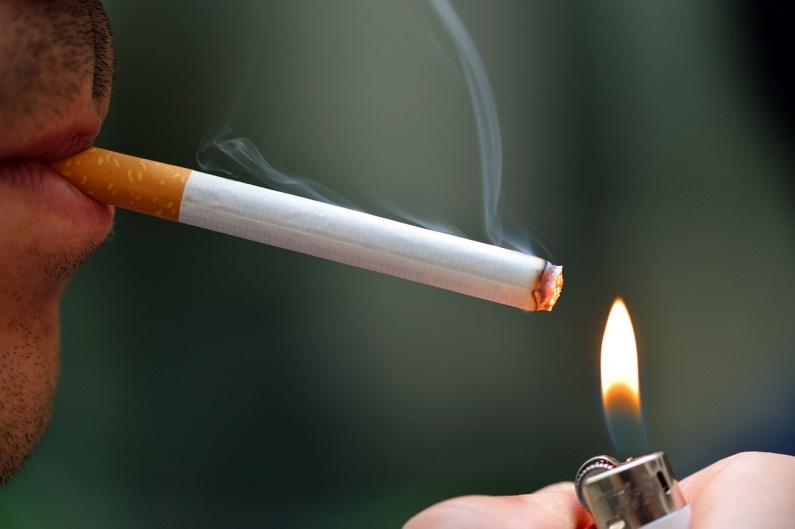 Yes, we’re talking about smoking. Not just smoking: smoke in general. Secondary smoke plays its part in your heart’s health.

So, why might smoking have a negative effect on the heart? Not only does nicotine cause your blood vessels to constrict, boosting your blood pressure and risk of cardiovascular disease – it also increases risk of metabolic syndrome.

Metabolic syndrome is a collection of risk factors that increase possibility of getting heart disease. These risks may include diseases such as diabetes or stroke. In a recent study from Diabetology and Metabolic Syndrome journal, it was found that inflammation was boosted by smoking, increasing the risk of heart diseases such as atherosclerosis.

Keeping a healthy heart doesn’t only rely on our genes. In order to sustain good cardiovascular health, we need to consider our diet, lifestyle, and our surrounding environment.