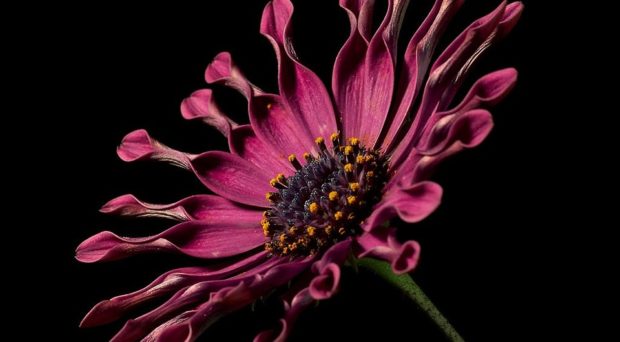 Epigenetics refers to mechanisms that affect gene activity and expression without a change to the DNA sequence. Epigenetic processes are important in both plants and animals, but plants are particularly dependent on epigenetic mechanisms as they provide a fast way of altering gene activity. This is because, as sessile organisms, plants can’t just move into a more optimal environment when they need to, but instead need to rapidly alter their physiology.

Plants use all of the major epigenetic mechanisms that are known to exist in eukaryotes – from DNA methylation to histone modifications to RNA-mediated gene silencing.

Genome Biology has just launched a special issue on Plant Epigenomics, which includes the most recent insights into epigenetic mechanisms and inheritance in plants.

The secrets of DNA methylation

In plants, DNA methylation exists at three different classes of nucleotide sites in DNA: CG, CHG, and CHH. These different methylation contexts reflect the diverse pathways involved in deposition and maintenance of DNA methylation. CG methylation is generally found in the gene body (known as gene-body methylation, or gbM), and is deposited by the concerted action of VIM and MET1. 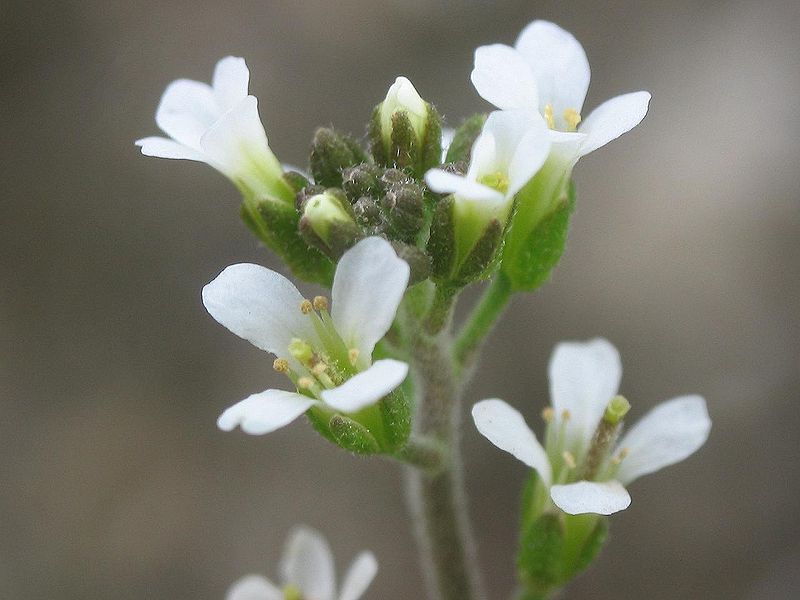 While we know that CG methylation is found in the gene body, its origins and function are still an area of active debate. Robert Schmitz looked at the transcriptomes of 77 plant species – including flowering plants, but also conifers, algae, and basal plants – and examined the evolution of CHROMOMETHYLASES (CMTs) in order to find out about the evolution of gbM. They conclude that gbM is dependent on a CMT or CMT-homolog in all of the examined plant species, and is not limited to flowering plants only.

We’re also just starting to tease apart the mechanisms in which DNA methylation is inherited, and how they contribute to epigenome evolution. 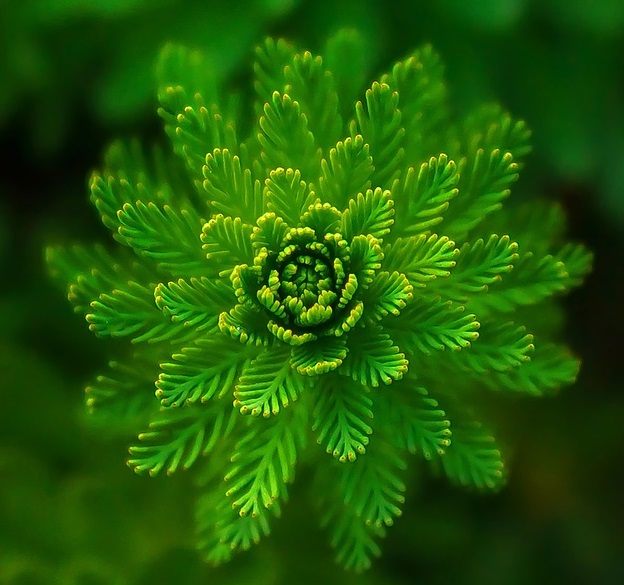 Colette Picard and Mary Gehring looked at the features that influence gbM inheritance by crossing different strains of Arabidopsis thaliana with different methylation levels, finding that gbM is inherited in blocks, creating a mosaic with contributions from both parents.

CG sites that become differentially methylated compared to the parents are conserved and predictable. They also find the same patterns in maize and Brachypodium distachyon, despite divergence in gbM profiles between the three species.

Histone modifications are the new black

At the chromatin level, histone modifications change the way chromatin is packed, making it easier or harder for transcription factors to access. In animals, the Polycomb repressive complexes work together to repress gene expression, with PRC2 incorporating methyl groups at H3K27, recruiting PRC1, which leads to the ubiquitination of the H2A histone variant. This model was generally accepted in the plant field as well, despite very little evidence to support it. 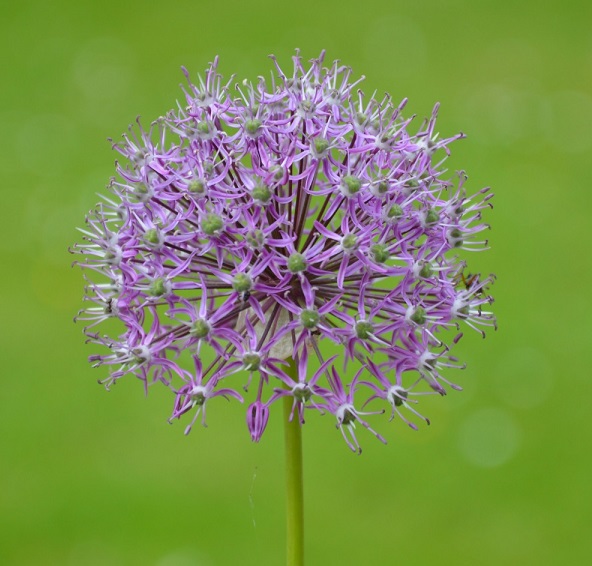 In the special issue, Franziska Turck and colleagues have smashed this paradigm by showing that PRC2 is actually not needed for H2A ubiquitination in plants. In fact, their data suggests that PRC1 activity recruits PRC2 for trimethylation of H2K27.

As May continues, we will be publishing more cutting edge research in plant epigenomics.