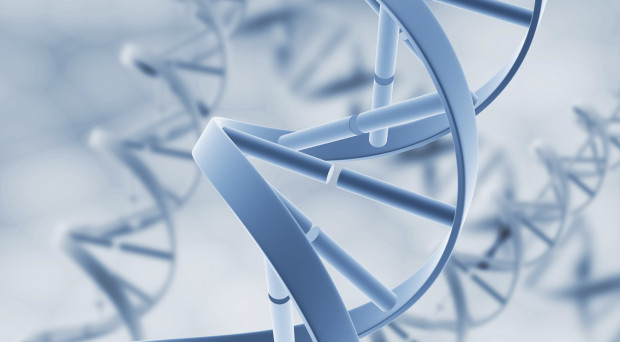 Increasingly, scientists around the world are being encouraged to publish in open access journals. This is great news for science, scientists and the public as the accessibility and usability of research is immensely enhanced.

Even so, perceptions remain in some camps that open access journals are not homes for high-quality, influential science. This is clearly not the case. From its beginnings 15 years ago, Genome Biology was launched as a journal committed to publishing high-impact, high-quality research.

So let’s take a look at some of the articles that show how influence, impact and openness can all come together.

Genome Biology has always been dedicated to open science, promoting transparency and reproducibility. Perhaps for these reasons, articles describing new bioinformatics methods rank highly among the most influential articles that the journal has published.

One software article published in the journal, Galaxy, represents the epitome of this idea. This web-based tool allows users to perform computational analyses of complex genomic data in a way that is easily accessible. Since its publication in 2010, the paper has been cited more than 900 times.

Our most highly cited article of all time, with 5099 citations and over 133 000 accesses since its publication in 2004, describes the Bioconductor platform. This platform simplifies the statistical and bioinformatics strategies available to genomics researchers for data analysis. The project’s commitment to transparency, reproducibility, and open development has ensured that Bioconductor continues to be a widely used tool for genomics research 11 years on.

It’s not just software articles in Genome Biology that have been influential. In 2014, the journal published the genome of the loblolly pine – at 22 gigabases, this is the largest plant genome published to date.

The article has already been cited 37 times and accessed more than 33 000 times.

This article has inspired further research into tree biology and evolution, plant-pathogen interactions, synthetic biology, and the development of methods ranging in function from optical mapping and data analysis tools to chromatin immunoprecipitation studies from wood tissue.

As ‘omics’ techniques become increasingly mainstream, Genome Biology has been at the forefront of publishing articles that highlight key areas of caution in the design and interpretation of these studies.

One such article by Andrew Jaffe and Rafael Irizarry warned of the effect that variations in cell type can have on the results of epigenome-wide association studies. By analyzing data from epigenetic aging studies, Drs Jaffe and Irizarry found that cell type has a greater effect on DNA methylation than age, making it a huge confounding factor in experimental design.

This article has been cited 60 times since its publication in February 2014, and has been popular with members of the public and scientists alike.

Open access articles mean that research is more accessible to the general public than ever before. We sometimes find that our articles are discussed widely by researchers but even more so by the public.

A study from Eric Alm and colleagues, which discusses how lifestyle affects the microbial composition in the human gut, has shared on social media 191 times and has been accessed over 36,000 times (and gathered 24 citations).

Interestingly, 55% of people who tweeted or blogged about this article are members of the general public, compared to 39% who are scientists. This type of public engagement is one of the perks of open access publishing.

We have high hopes for the future of seeing more and more compelling science published in Open Access journals.

We have high hopes for the future of seeing more and more compelling science published in Open Access journals. Since Genome Biology was launched other publishers have followed suit, for example with the PLoS flagship journals and, more recently, ELife.

And some of the highest impact subscription-based journals – such as Nature and Science – have bowed to pressure to make some of their most important articles Open Access (notably, genomics articles). On Genome Biology we will continue to push for excellence, and for making the best research accessible to researchers and the public alike.