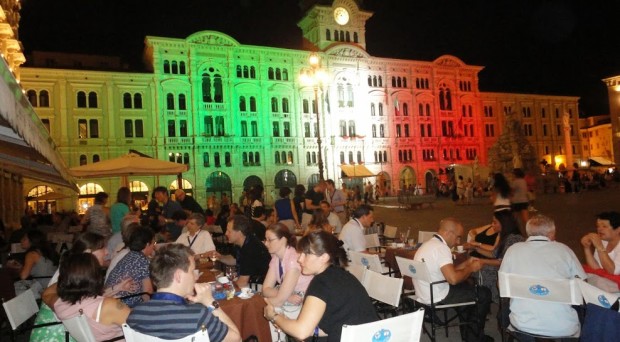 The DNATV Meeting has been held annually since 1969, originally rotating between Cold Spring Harbor and Cambridge UK, and more recently, between Madison, Birmingham, Montreal and Trieste.

It attracts close to 300 scientists from around the world, and is a forum for discussing the latest developments in the molecular biology of DNA tumor viruses (SV40, polyoma, Adenovirus, HPV, EBV, KSHV). 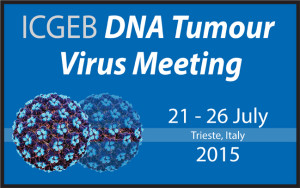 This year it will be organized again in Trieste, Italy by the ICGEB – International Center for Genetic Engineering and Biotechnology at the Stazione Marittima Congress Center, a historical building formerly serving as terminal for transatlantic liners, surrounded on three sides by the sea and fully equipped to host international meetings. The meeting venue is located in the city center of Trieste, a few paces from the main square and close to all transport and hotels.

At the latest Trieste edition organized back in 2011, participants from over 50 different nationalities from over 30 different countries attended the meeting, and the program included close to 120 talks and 100 poster presentations on groundbreaking discoveries relating to the characterization of new human tumor viruses, the developments of novel therapeutic approaches for fighting viral induced malignancies, and cutting edge developments in our understanding of the mechanisms by which these viruses perturb the infected cell and bring about malignancy.