Let me ask you all a question. What have fungi ever done for you?

Well, from that slice of toast you had for breakfast to inspiring a medical breakthrough that has meant we can now survive once-fatal infectious diseases, the truth is fungi have done more for us than we give them credit for.

In fact, the fungal kingdom is the one we tend to forget when we think about the kingdoms of life, but despite this, fungi are surprisingly ubiquitous and, quite frankly, rather important. So important in fact, that we have launched an open access scientific journal entirely dedicated to them: Fungal Biology and Biotechnology.

Fungal Biology and Biotechnology publishes original scientific research and reviews covering all areas of fundamental and applied research which involve unicellular and multicellular fungi. The journal is spearheaded by Editors-in-Chief  Vera Meyer (Berlin University of Technology) and Alexander Idnurm (University of Melbourne).

This week is Biology Week in the UK and there were some fungal related activities as part of it earlier this week. However, the launch of Fungal Biology and Biotechnology kicks off our very own #fungalfortnight campaign to raise awareness of the humble fungus, and over the next fortnight we will bring you quizzes, polls and fun facts (and serious ones too) about fungi.

To begin with, here is a rebus (or Dingbat) relating to a fungal genius that will then lead you to the name of a fungal genus. Can you guess which one? 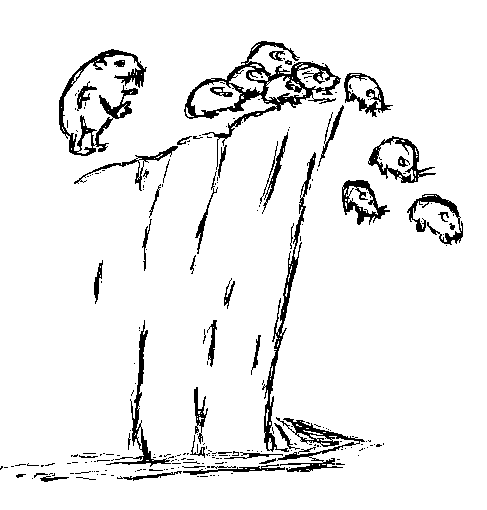