Do you feel you’re drowning in the dating scene? Have you suffered a string of failed relationships or flings? Is love a distant dream you are beginning to lose faith in? Well, cheer up, because if you think your life is lacking in romance, you should see how awful the animal kingdom can be. Here we show you how shallow, promiscuous, strange, and utterly dreadful creatures are when it comes to love. There’s the chance to vote for your favourite couples too (more details at bottom):

“You’re, like, my perfect guy – you’re only 2 centimetres away from me!”

In a world where everyone is perfect, who would you pick? This is a dilemma faced by the female Strawberry Dart frog when surrounded by ideal bachelors. But they choose their mates quite differently to us. Females don’t pick males because they’re intelligent, physically fit, or genetically superior.  How does she choose? By proximity. She picks whoever is closest – forget long distance relationships. Could this be the most shallow method of choosing a partner?

“Another gift…? For me…? You shouldn’t have. It had better be a good one this time!”

The nursery web spider  (Pisaura mirabilis) will often provide a female mate with nuptial gifts – although there’s an underlying motivation for it. While the female unwraps her gift, the male will use this distraction as an opportunity to mate with her. The male’s bloodline depends on the female’s time spent with the gift.

Females often call the shots and will try to escape with their present, leaving the male with no heirs. So extra layers of wrapping may keep her occupied for longer. Surprisingly it’s the thought that counts, as the female isn’t too bothered what’s inside the present so long as it’s wrapped up for her. Who doesn’t love a surprise? 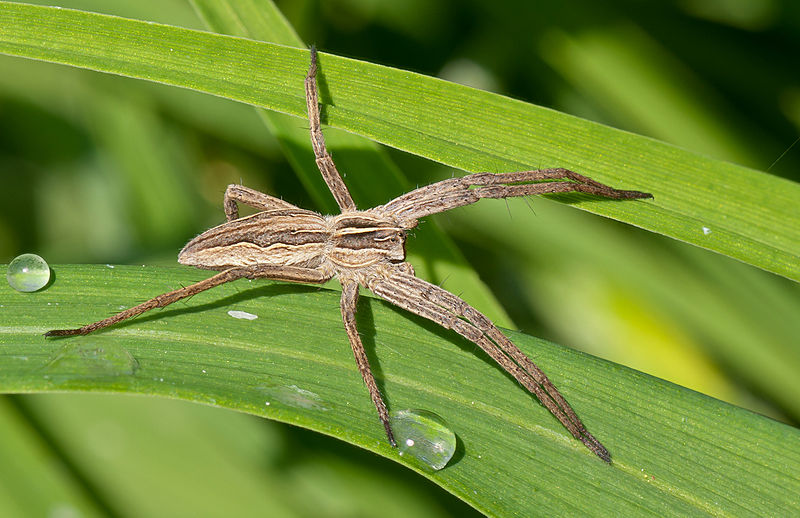 “I’m so popular, hun, there’s plenty of me to go around!”

The female Ruff bird has many males vying for her attention. However, one of these males is somewhat unconventional (and feminine). While two sub types of males, known as Independent and Satellites aim to impress the female Ruff, the Faeder male tries a different tactic. He’s a female mimic – in other words, he’s effectively the bird version of a cross-dresser, and he uses his skills to mate with the female, right under the other males’ beaks. 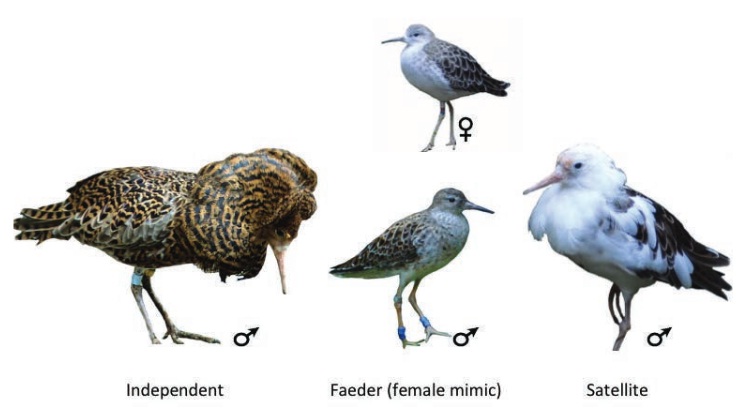 You’d think it would get a little awkward, as other males often try (and succeed) mounting the Faeder mimic ruff.  The Faeder seems to welcome it, and will often reverse roles. Not only is the popular amongst the ‘normal’ males – the male-on-male ‘mating’ attracts females, who then decide to get involved. The Faeder is in high demand, but not relationship material. At least everyone in the group is happy. 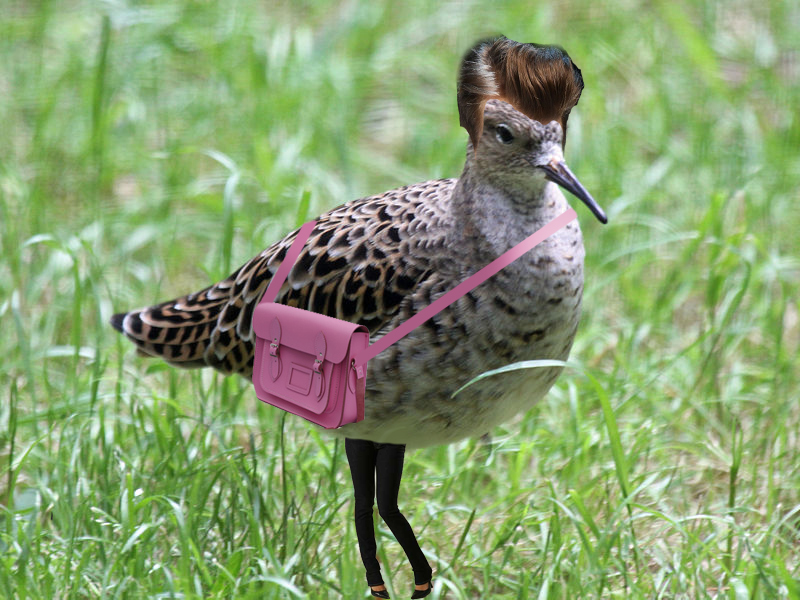 So how does the Ruff bird become a Faeder? It’s all in the genes. A candidate gene MC1R is said to lead Ruff birds down a more masculine route, which surprisingly also leads to them getting less action…

Black widow spider females have their name for a reason – their male mates don’t tend to last long. Why might that be? Well, they also tend to devour them. The male black widow is arguably one of the most unfortunate mates of all time. His natural urges drive him to copulate with this deadly female, but also shorten his lifespan considerably.

To stop the female from eating him, the male will approach her nest, stand still and move his abdomen, in what has been described as a ‘twerking’ motion, sending vibrations down the nest. . These vibrations act as a signal telling the female, “I’m here to mate, don’t eat me, I’m not prey!” 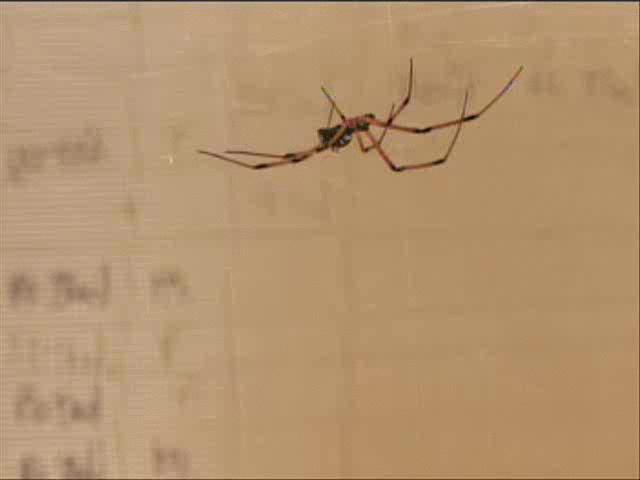 Lemurs – spreading the love (and lice):

“I think I may have caught lice off that stranger… Oopsie! Maybe I should tell the other guys…”

Lemurs don’t stick to one mate – they really get around. There’s no shame in this, as they are polyandrous animals, but thanks to this behaviour most of them are covered in parasites. You can’t get any less romantic than catching lice off one of your many lovers – and scientists found this happens to most brown mouse lemurs by mapping the travel of vectors across Madagascar rainforest.

Females may pass on lice to another male and the cycle continues. Males then pass lice onto males as they tend to share accommodation in trees. This problem is going to continue unless these lemurs change their act, but is this likely? Afraid not. 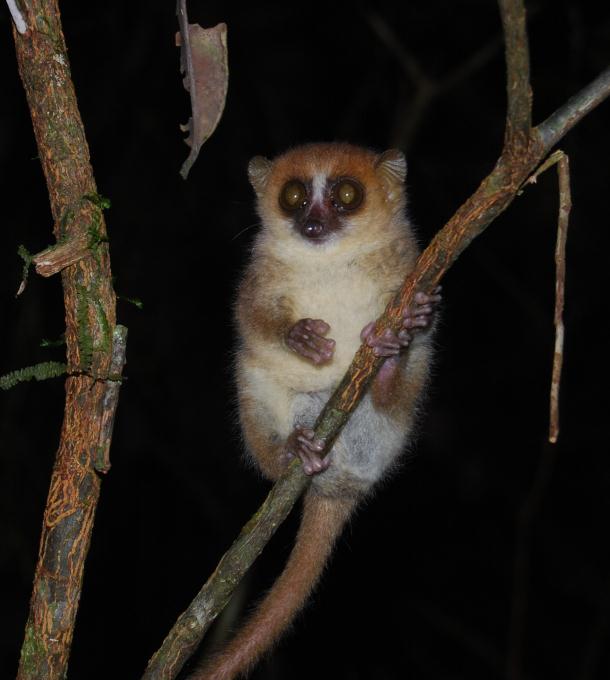