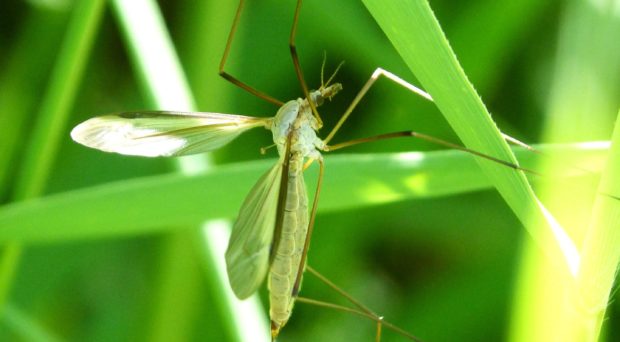 A possible explanation for how the parasites could do this was shown three years ago by a research team in Sweden. This team showed that the transmissible parasites are acting to change how infected people smell and taste. By releasing a metabolite ((E)-4-hydroxy-3-methyl-but-2-enyl pyrophosphate, otherwise known as HMBPP), the gametocytes indirectly increase the release of odours (aldehydes, monoterpenes and carbon dioxide) that the mosquitoes find irresistible, and then HMBPP directly changes the taste of the blood to be extra tasty. If a mosquito is more drawn to an infected person, and takes a full blood meal, that mosquito is more likely to pick up the parasite, and then becomes capable of passing it on to another person. As a result, this manipulation of the vertebrate host’s taste and smell is a powerful weapon in the parasite’s arsenal to increase malaria transmission.

We recently asked ourselves “How can we use the parasites’ own weapons against them?” We started by testing the efficiency of these odours for attracting malaria vectors under field conditions in Ethiopia – and we are quite sure that we can! The first successful evidence was that we were able to capture more mosquitoes in an odour-baited trap as we increased the release rate of the HMBPP-induced odour. In this experiment, the odour was released next to a sleeping volunteer who was protected by a bed net, to mimic the change in odour that an infected person would exhibit.

Interestingly, the level of attraction shown by the mosquitoes for the human odour augmented with the HBMPP-induced odour was similar to that of people infected with malaria. If we omitted the human odour from the tent, we more-or-less caught no mosquitoes at all, meaning that the HMBPP-induced odour requires the presence of the entire odour of a person to be effective.

So how can we use this new knowledge to help to protect us from getting malaria? We already have many measures that are working to reduce malaria, in an integrative vector management system. Here, we are providing another, odour-based, tool that can be added to the programme. The next step will be to formulate the different components that make up the odour so that it is both inexpensive and effective over a long time period. It could be as simple as hanging a trap with an odour sachet at the foot of your bed, or incorporate the odour into other existing strategies, such as the eave tube technology.

Adding the odour to the eave tubes would increase the efficiency of the technology with the added advantage that the mosquitoes would not be able to enter the house. In the near future, we believe that we can all look forward to more odour-based technologies being created and implemented for the control and monitoring of all sorts of disease vectors. 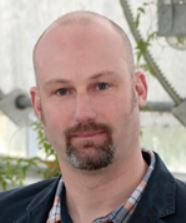 Rickard Ignell is the Head of Department of Plant Protection Biology at the Swedish University of Agricultural Sciences (SLU), a position he has held since 2012.
His scientific research focus is on the chemical ecology of disease vectors, particularly mosquitoes. Using a multi-pronged approach, he is interested in how odour-mediated behaviours of mosquitoes have evolved and are regulated.
His work on malaria mosquitoes has allowed him to establish a collaborative network across Africa, where he has a long-standing collaboration with Addis Ababa University. His connection with icipe started in the late 1990s when he collaborated with the Centre on locust chemical ecology.