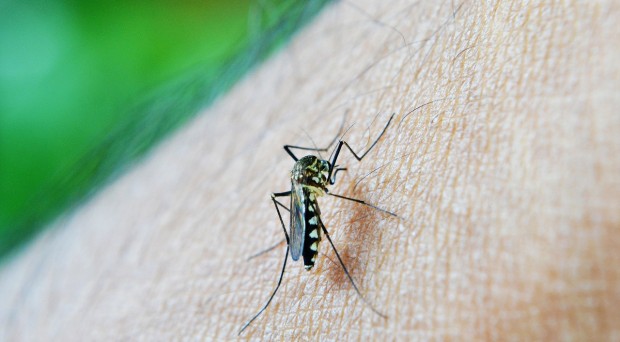 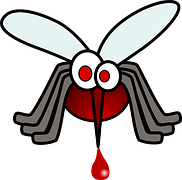 Previously on BugBitten, we discussed a new auto-dissemination technique that employs insecticide-contaminated male mosquitoes to target larvae, and this week we look at a new sterile insect technique (SIT) that also could become an effective vector control.

SIT is a non-insecticidal control method that releases sterile male mosquitoes into endemic areas to mate with wild females and stop them having offspring. SIT has been used since the 1960s, but had limited success until recently because it was difficult to produce sufficient numbers of competitive sterile males. The SIT method has had more success in recent years when transgenic techniques have been used to produce sterile mosquitoes. However, the use of genetically modified insects still needs refinement and there is also the public concern over anything GM, making an alternative SIT method advisable.

This is where Whyard and his colleagues come in. They have developed a non-GM method that uses RNAi technology to create sterile male Aedes aegypti mosquitoes and, at the same time, also suppress the development of female mosquitoes. 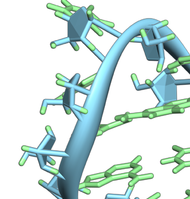 Five dsRNA that targeted genes involved in spermatogenesis were shown to induce male sterility and reduce progeny by more than 75%. To generate sterile males, mosquito larvae were either soaked in solutions containing dsRNAs or fed E.coli bacteria expressing hairpin dsRNA. Both techniques produced up to 92% sterile males. And to ensure that only males were generated, the larvae can also be fed or soaked in dsRNA targetting the doublesex gene (and thus preventing the development of females).

The method developed by Whyard and colleagues is an efficient and elegant way of producing competitive sterile male mosquitoes that addresses the drawbacks of previous SIT methods, such as the social aversion to GM techniques. It also means that we can avoid releasing chemical insecticides into the environment. However, producing dsRNA is expensive – something that Whyard and his co-authors admit – which makes it costly for a large scale vector control method at present. But if the cost of dsRNA production can be reduced in the future by technological advancements, then it could potentially become a viable vector control method.