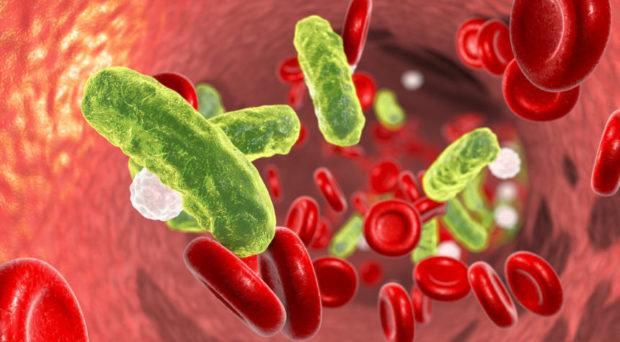 Nephrologists deal with catheter malfunctions and non-functional catheters on a daily basis, usually related to thrombosis. Nephrologists want every patient on chronic hemodialysis to have a more permanent type of vascular access such as a fistula or graft, but for some patients, this is not suitable or they may require a catheter while a fistula or graft is developing. In the United States in 2018, more than four out of every five patients receiving hemodialysis were using a fistula or graft (82.4%; 65.7% fistula and 16.7% graft). Meaning about 17.6% were using a catheter.

Other agents have been used to prevent thrombosis leading to catheter dysfunction. The most common anticoagulant locking solutions (meaning solutions used to fill catheters in between hemodialysis sessions to prevent clotting) are heparin and 4% citrate. In fact, the American Society of Diagnostic Interventional Nephrologists recommends that both heparin and 4% citrate are acceptable catheter locks. Thrombolytic agents like rt-PA have been looked at before. It has been previously shown that rt-PA is significantly more effective than heparin in preventing clot formation in hemodialysis catheters. Another study previously compared rt-PA to heparin as a locking solution, concluding that there was a significantly reduced incidence of catheter malfunction and bacteremia. So why not switch to rt-PA as a locking solution for one out of three sessions per week? First, there is an issue of cost. Overall, nephrologists tend to use rt-PA as a treatment to fix the catheter when it stops working rather than as a prevention strategy.

Even though there are significant efforts to have a more permanent vascular access such as a fistula or graft, there are individuals that can only dialyze via a catheter. Since dialysis vascular access is a lifeline for hemodialysis patients, we should continue to look at options for maintenance and optimization of catheter function. The complications related to catheters, especially infections, have an unfavorable effect on morbidity, mortality, and cost. In addition, infections are the second most frequent cause of death in dialysis patients. This is why I’m always on the lookout for ways to preserve my patient’s catheter function. 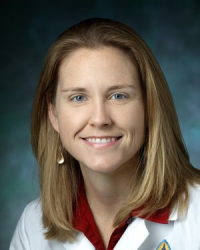 Dr. Daphne Harrington Knicely is an Associate Professor of Medicine at the University of Virginia School of Medicine. Daphne is committed to medical education with involvement in multiple teaching programs at the University of Virginia. Daphne has a special interest in patient education and outcomes and has developed different patient teaching programs through her work that highlight different adult learning styles, and is dedicated to improving kidney disease awareness. Daphne is a member of several committees for the National Kidney Foundation and has special expertise in diabetic kidney disease, solitary kidney, and renal replacement therapy. Dr. Knicely joined the BMC Nephrology editorial board in October 2019 as a Blog Editor for the journal.