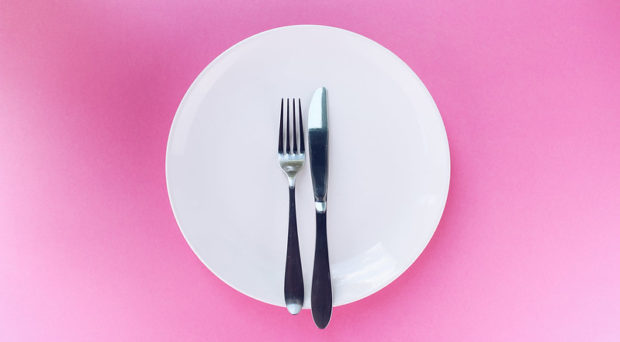 Food security – or “access by all people at all times to enough food for an active, healthy life” – is a leading determinant of health. Food insecure adults (i.e., those without access to adequate food) experience poor nutrition, obesity, and chronic inflammation. Perhaps, unsurprisingly, food insecurity is associated with leading causes of death and disability—including cancer, chronic obstructive pulmonary disease, stroke, and diabetes.

Women disproportionately experience food insecurity, and sexual minority women (i.e., lesbian, bisexual, and heterosexual women reporting same-sex behavior; SMW) may be at greater risk. SMW experience discrimination due to their minority gender and sexual orientation that depletes their access to employment, living wages, and social supports. The systematic disruption of these economic resources may place SMW at greater risk for experiencing economic instability and related concerns, including food insecurity.

Over 25% of SMW experienced food insecurity over the past 12-months (vs 13.1% of exclusively heterosexual women). Bisexual women reported the highest prevalence of food insecurity (27.3%) followed by lesbian women (25.5%). Alarmingly, compared to exclusively heterosexual women, SMW were 50-84% more likely to experience at least one period during the past 12-months where eating patterns were disrupted and food intake was reduced due to lack of money or other resources.

Over 20% of SMW reported using the federal Supplemental Nutrition Assistance Program (SNAP, formerly referred to as “food stamps”) in the past 12-months; however, in fully adjusted models, the prevalence rate of women using SNAP did not differ by sexual orientation. This finding is in contrast to prior studies that have found differences in SNAP use by sexual orientation.

This study is among the first to document disparities in food insecurity and emergency food assistance in SMW. Our results highlight inequities faced by SMW in accessing adequate and nutritious food. This is especially concerning as SMW’s increased rates of food insecurity may contribute to chronic disease disparities—including cancer and diabetes—seen in this population.

Results suggest a need for culturally-specific interventions to reduce food insecurity disparities. One solution is to increase SNAP participation by SMW. By partnering with lesbian, gay, bisexual and transgender (LGBT) organizations, public health departments may use targeted marketing and outreach to increase awareness of SNAP requirements and enrollment among food insecure SMW. For SMW who do not qualify for SNAP, local solutions may include increasing access to LGBT-specific food pantries sponsored by community-based organizations and improving the variety, amount, and nutrition of food distributed by these resources. 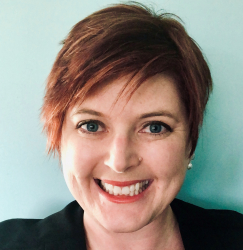