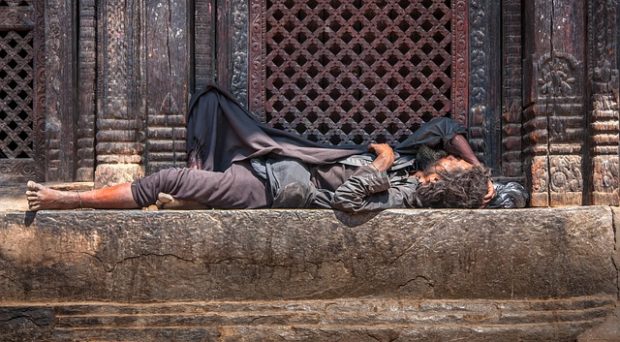 Homeless people are more likely than the general population to have mental disorders. Evidence suggests that the vast majority of homelesss people suffer from mental, neurological, and substance disorders including schizophrenia, depression, bipolar disorder (BD), substance use, and personality disorders.

Specifically to BD, numerous studies have reported that the prevalence estimates of BD might be substantially high among homeless people when compared to the general population. The reported prevalence estimates of BD among the homeless people range from 2.41% to 42.42% depending on the study. Several factors contribute to this wide range of prevalence rates, including: (1) the use of different instruments to assess BD; (2) the presence of comorbidities and other mental, substance use and physical health problems; and (3) the difference in sociodemographics and other characteristics of the participants.

Epidemiological evidence suggests that the presence of BD among the homeless increases the likelihood that the person stays homeless for longer and increases the risks of mortality from suicide, drug use, and general medical conditions. It is also associated with an elevated risk of the vulnerability of the homeless person, such as criminality and violent victimizations.

Why did we do this study?

We systematically searched Embase, PubMed, and Scopus to identify pertinent studies that reported the prevalence of BD among homeless people in March 2019.  A meta-analysis using a random effect model was conducted to pool the prevalence estimated from individual studies.

What do our findings imply?

In this study, we found that the prevalence of BD among homeless people was considerably high as compared to the reported prevalence in the general population. This result implies that greater attention and action are required to identify and treat BD among homeless people. In addition, the findings suggest the need for further studies evaluating the possible contributing factors for this remarkably high prevalence estimate of the disorder as well as better prevention and treatment strategies for this population group. 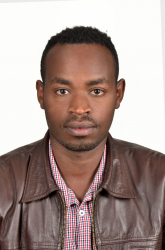 Getinet Ayano is a PhD student in public health (mental health) at Curtin University in Australia. His PhD focuses on adverse mental, behavioral and educational outcomes in the offspring of parents with psychiatric disorders.Before starting his PhD, he worked as a coordinator of training and Mental Health Gap Action Programs (mhGAP) at the Federal Ministry of Health Amanual mental specialized Hospital in Ethiopia. He also worked as an instructor, expert psychiatry professional, and research publication and mobilization focal person at the Federal Ministry of health Amanuel Mental Hospital in Ethiopia. He has extensive experience in researching and publishing in mental health including suicide, addictions, mental health services, and legislation, and other mental health-related problems.He is an author of more than 60 publications in international peer-reviewed journals.