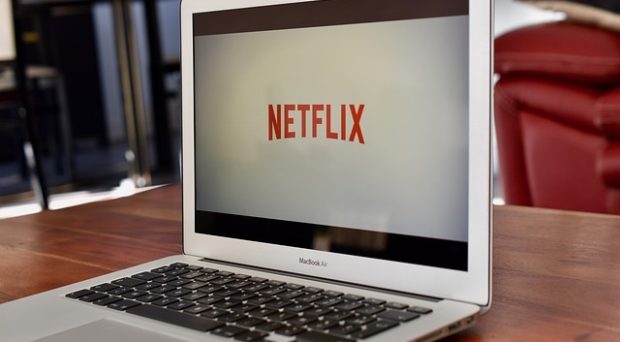 Netflix recently edited the controversial suicide scene from its widely popular 13 Reasons Why series, entirely deleting the protagonist Hannah’s graphic death. The scene in question has been the center of ongoing debate since its release.

A high-profile suicide (even a fictional one) can actually lead to an observed increase in suicidal behavior in others.

For many mental health advocates, this decision will be a welcome move for one very important reason – suicide can be contagious. What this means is that a high-profile suicide (even a fictional one) can actually lead to an observed increase in suicidal behavior in others.

Research shows that the media can play a formative role in influencing suicide contagion where sensational and glorified coverage can contribute to an increased prevalence of suicide among vulnerable individuals. Impressionable youth can be especially vulnerable to contagion via sensational portrayals of suicide. In fact, recent studies have shown negative suicide outcomes associated with the release of 13 Reasons Why, from suicide spikes in youth, to a rise in internet searches about suicide and self-harm.

Having observed the ensuing debate surrounding 13 Reasons Why, we decided to examine how the series was reported across assorted Canadian newspapers. This analysis was important, as sensational and glorified coverage is shown to contribute to the increased prevalence of suicide contagion. Conversely, responsible coverage can also act to raise awareness and reduce associated negative effects.

Overall, we found that the newspapers had a high-level of adherence to key guidelines.

To do so, we gathered articles from best-selling newspapers following the launch of the series. We then assessed whether these articles adhered to suicide reporting guidelines, and looked at the major topics and issues discussed within them. Overall, we found that the articles manifested a high-level of adherence to key guidelines. For example, almost 90% of articles did not go into detail about the method of Hannah’s suicide, a practice shown to be helpful in preventing contagion.

Similarly, journalists tended to refrain from using archaic and inappropriate language. For example, only 15% used the word “commit” – a discouraged term that implies suicide is a crime. Additionally, we found almost half of the articles actively discussed wider social issues associated with suicide and/or included quotes from mental health professionals. Articles such as these provided valuable context, leading to more considerate and responsible coverage of an inherently sensitive topic.

Only 1 in 4 articles included helpful information for readers who may be in distress.

That being said, there was some room for improvement. Only 1 in 4 articles included helpful information for readers who may be in distress, such as a suicide hotline number. This has previously been identified as an important component of suicide reporting.

Interestingly, this research showed the media applied a much-needed critical lens when discussing the series and its implications for youth suicide, involving praise and criticism in equal measure. Common criticisms included the gratuitously explicit suicide scene in the final episode, and its potentially harmful impact on already vulnerable viewers. Common praises included its ability to promote dialogue and awareness about youth issues such as bullying, sexual assault, substance use, and mental health.

No public health issue has been solved by silence.

The mere fact that this debate has persisted since the release of the series is inherently positive. Society should not shy away from discussing suicide. Silence can perpetuate stigma and reduce rates of help-seeking behavior among vulnerable individuals. No public health issue has been solved by silence.

13 Reasons Why kick-started conversations about mental health and youth suicide previously not discussed. For this, we should be grateful. However, the suicide scene was contrary to all guidelines about suicide portrayal with its gratuitously explicit depiction of the protagonist’s suicide. Thus, we should also be grateful for its deletion.

Our results suggest that the Canadian news media acted in a socially responsible manner; using the series as a point of considered discussion about youth suicide, and closely following common guidelines on suicide reporting.

This is good news. And so is the decision to delete the scene of Hannah’s suicide.

To Netflix we say, thank you. 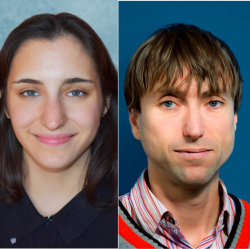 Victoria Carmichael is the research manager of the Social Psychiatry Research and Interest Group at the Douglas Hospital Research Centre.

Rob Whitley is an associate professor in the Department of Psychiatry at McGill University. He also works as a research scientist at the Douglas Hospital Research Centre.