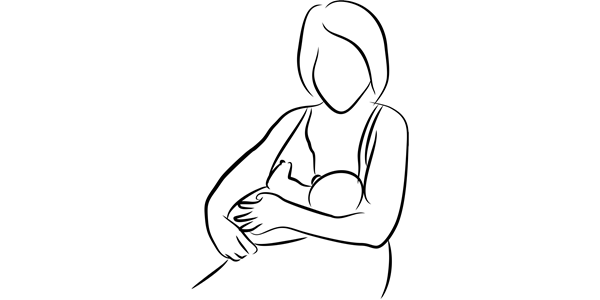 Zimbabwe is working towards elimination of mother-to-child transmission of HIV. All pregnant and breastfeeding women who are HIV-infected are initiated on Option B+ treatment for prevention of mother-to-child transmission (PMTCT). Women on this regimen are encouraged to exclusively breastfeed for six months along with starting or continuing antiretroviral therapy (ART). Exclusive breastfeeding is not an easy feat, particularly for HIV-infected mothers. Our study explored the challenges faced by these women on the PMTCT program.

Challenges in implementing and studying PMTCT

Our study is premised on the assumption that the biomedical framework of ART initiation has informed most of the studies on PMTCT at the expense of the social model of health.  The complex interactions of the biological, psychological and social processes that shape behavior have not been seriously considered.  Mothers on PMTCT are not considered within the context of the broader environmental factors that influence their behavior. Policymakers often do not account for cultural factors when introducing interventions to address societal problems.

Although there are multiple advantages from the ‘test, treat, and breastfeed all infants’ strategy of PMTCT, a plethora of challenges can compromise and prevent the achievement of the desired health benefits for both the mother and her infant. These include HIV-related stigma, fear of transmitting HIV to the baby, and  ART side effects.

Women’s struggles, in their own words

Women in our study struggled with exclusive breastfeeding, which was promoted by the health professionals and policy makers. There was consensus among the women regarding their fear of infecting their infants through the breast milk. One woman felt that the nurses were cruel by insisting that they breast feed: “If these nurses were HIV positive would they breastfeed”?

Policy makers should recognize the importance of culture when introducing programs that address societal problems.

Our qualitative study revealed that stigma, both enacted and felt, was a reality. One woman felt that people gossiped about her HIV status: “ Whenever I approach people they change the subject and you can tell they were talking about you,” while another felt that people did not want to be near her: “It is as if I have a stench.” Health providers, perhaps unintentionally, enhanced the stigma by attending to HIV-infected patients at specific times and labeling them as “those for tablets” (a local term used for people on ART).

This concern about stigma further challenged the women’s adherence to exclusive breastfeeding, fearing that it would be tantamount to giving away one’s HIV status, as it is against the community norms of infant feeding which involves giving water, traditional medicines and foods.

Disclosure of HIV status to family was also a major challenge which negatively impacted on the women’s ability to follow through with exclusive breastfeeding. The women, despite the knowledge received from the health workers, ended up mixed feeding their babies and not adhering to their ART medication due to fear that their families would find out their status. One of the women said, “When I was diagnosed HIV positive during antenatal care, I (hypothetically) asked my husband for his reaction … he became so livid … I hide my medication in the garden ….”

This study clearly shows that the success of the PMTCT program cannot be merely measured by uptake of Option B+, which rose from 65% to 99% in 2018. Taking cognizance of the contextual factors where interventions are being introduced is key. Policy makers should recognize the importance of culture when introducing programs that address societal problems. There is a need to address cultural practices which could lead to HIV infection in babies during the postnatal period, such as giving babies traditional medicines and other foods. Programs should be aware that a ‘one size fits all’ approach does not work. 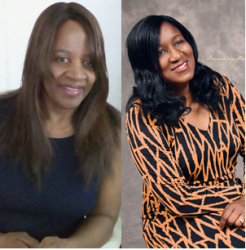 Dr Elizabeth Mbizvo is a Public Health Physician who is a Senior Lecturer in the Department of Community Medicine, University of Zimbabwe. She has more than 25 year's experience working on HIV programs and research with specific focus on paediatric HIV.

Dr Zibusiso Nyati-Jokomo is a Medical Sociologist and a Senior lecturer in the Department of Community Medicine, College of Health sciences, University of Zimbabwe. Her main interests are on blending the biomedical and the social science perspectives in health research.