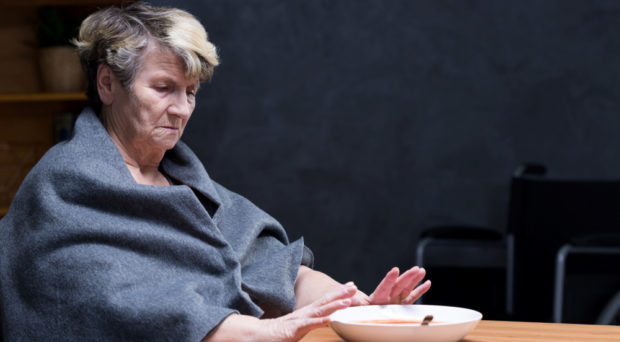 In areas with rapid economic growth such as Hong Kong, health and social care have focused on suppressing the growing trend of overweight caused by increased food availability. Overweight and obesity are regarded as a worldwide pandemic in older adults, particularly in developed regions, given that these conditions are highly associated with cardiometabolic risk factors and disabilities. Meanwhile, undernutrition gets little attention.

Surprisingly, our study, which investigated the nutritional status of 613 home-living older adults in Hong Kong, found that approximately one-third of those we studied were classified as undernourished or at risk of undernourishment. The literature has shown that undernutrition in older adults is associated with adverse health outcomes such as hospitalization, frailty, sarcopenia, prognosis, and mortality risk.

Our study findings are consistent with those of the WHO that malnutrition in the older population is a complex problem involving multiple dimensions. Among various socio-demographic and health-related factors, three of them were associated with malnutrition in our study: visual impairment, poor appetite, and meal-skipping behaviours. Except for poor appetite, the factors found in our study are distinct from those identified from an earlier systematic review, in which malnutrition was found associated with age, polypharmacy, general health or cognitive decline, poor self-reported health, impaired swallowing, and dysphagia.

The nutritional needs of older adults in developed regions should not be neglected.

Poor appetite is often reported as a factor contributing to malnutrition in older adults in the literature. Anorexia of Aging is generally accepted as a normal process of ageing. However, the findings of a qualitative study suggested that poor appetite in older adults can be due to the poor food quality offered by meal services, their limited access to groceries, and a sense of loneliness. It appears that the loss of appetite can be due to modifiable factors in the psychosocial and environmental dimensions, rather than simply explained by physiological change related to ageing.

Our findings provide useful insights on interventions to address the high prevalence of malnutrition among older adults in developed regions.

Firstly, regular visual screening and timely eye care in geriatric services are essential. Visual impairment has often been overlooked as part of the ageing process. Our findings revealed that visual impairment may reduce the ability of older adults to prepare meals, reducing nutritional intake. This revealed how physical functioning is related to nutritional status in older adults.

Secondly, exploring the underlying reasons for poor appetite and skipping meals in this group is crucial. Although increasing food choices or seasoning may improve appetite or rectify the deficiency in micronutrients, psychosocial interventions would be needed should the appetite be affected by mood changes or loneliness. Canteens that offer well-balanced meals for older adults at a low cost could not only ensure intake of at least one nutritious meal but also provide a venue for social interaction.

Our study revealed that the nutritional needs of older adults in developed regions should not be neglected, given that malnutrition is a complex issue related to physical and psychosocial dimensions at the individual level as well as to health and social services at the societal level. 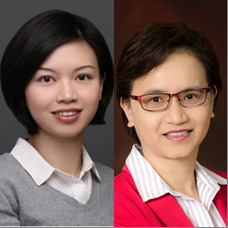 Helen Chan is an Associate Professor at The Nethersole School of Nursing, Chinese University of Hong Kong, and Associate Professor (by courtesy), CUHK Jockey Club Institute of Ageing. Her research works focus on the wellbeing of older adults, in particular related to care ethics and end-of-life care.

Winnie K.W. So is an Associate Professor at The Nethersole School of Nursing, Chinese University of Hong Kong. Her research interests include health promotion and early detection of cancer and chronic diseases for the disadvantaged groups, supportive care needs and quality of life among cancer patients and survivors.

Latest posts by Helen Chan & Winnie K.W. So (see all)