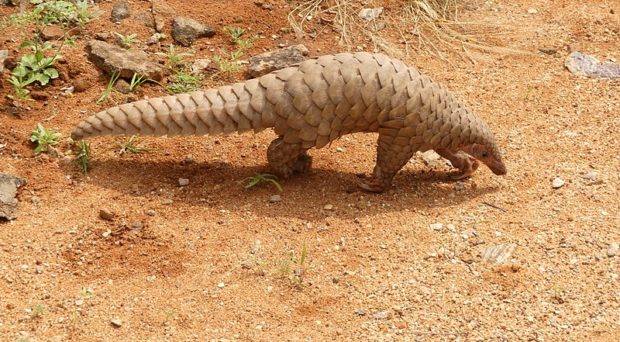 Pangolins are quite possibly the most adorable creatures on the planet. They are mammals (despite being covered in keratin scales), over eighty million years old as a species, and have inquisitive, intelligent personalities. 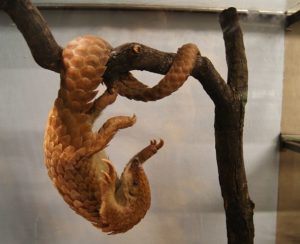 The pangolin has no teeth, and feeds off a diet of mostly insects using their long, thin tongues (longer than the length of their bodies) to probe ant and termite colonies. Pangolins have very few if any natural predators since their scales protect them by withstanding attacks from teeth and claws; a quick YouTube search will show lions trying and failing to eat a round shiny ball, who happily scampers away unscathed.

Unfortunately, the pangolins have been pushed to the brink of extinction by illegal businesses that market the meat and scales as “magical and medicinal”, and their rarity and cost has made them into a culinary status symbol in East Asian restaurants. This high market value has created a black market where pangolins have been cruelly poached from their natural environments of Africa and Asia to the point that all eight varieties of the pangolin are currently listed as critically endangered. Zoos have thus far been unsuccessful in keeping them, as very little is known about this shy and solitary animal.

Once the full mitochondrial DNA genomes from these specifies and subspecies has been sequenced and verified, researchers will hopefully be able to assist in providing a better understanding of the evolution of pangolins, which in turn will be essential for conservation genetic studies. 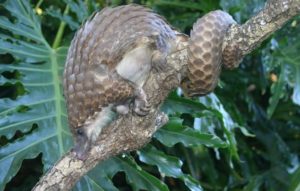 Mitochondrial DNA is well suited for evolutionary studies due to its high mutation rate, well-structured genome with restricted non-coding DNA sequences, and lack of recombination.

Du Toit and colleagues set out to perform next generation sequencing for all four African pangolins using Illumina HiSeq 2500 in order to reconstruct complete mitochondrial genomes, two of which have previously not been sequenced; the black-belied pangolin and the giant ground pangolin. Du Toit and her team of researchers have also managed to conduct a phylogenetic assessment in order to provide a genus level classification of African pangolins.

By using six deceased pangolins which comprised of the four African subspecies, full mitogenomes were generated and aligned with eleven other carnivore genomes using MAFFT v7, as they are reported to be evolutionary closely related to pangolins. The best fit model of sequence evolution for the dataset under the AIC was the General Time Reversal model (GTR+I+G) with invariable site and gamma distribution of 0.822, and the best fit model under the BIC and DT was the Transition model two (TIM2+I+G) with invariable site and gamma distribution values of 0.998 and 0.990, respectively.

From these two models, three Bayesian phylogenetic trees along with three maximum likelihood trees were generated for the datasets. The different trees all showed consistent branching patterns, posterior probability values for the BI trees and bootstrap values for the ML trees.

From the three trees, a consensus tree was created, as seen in Figure 2 of the study: 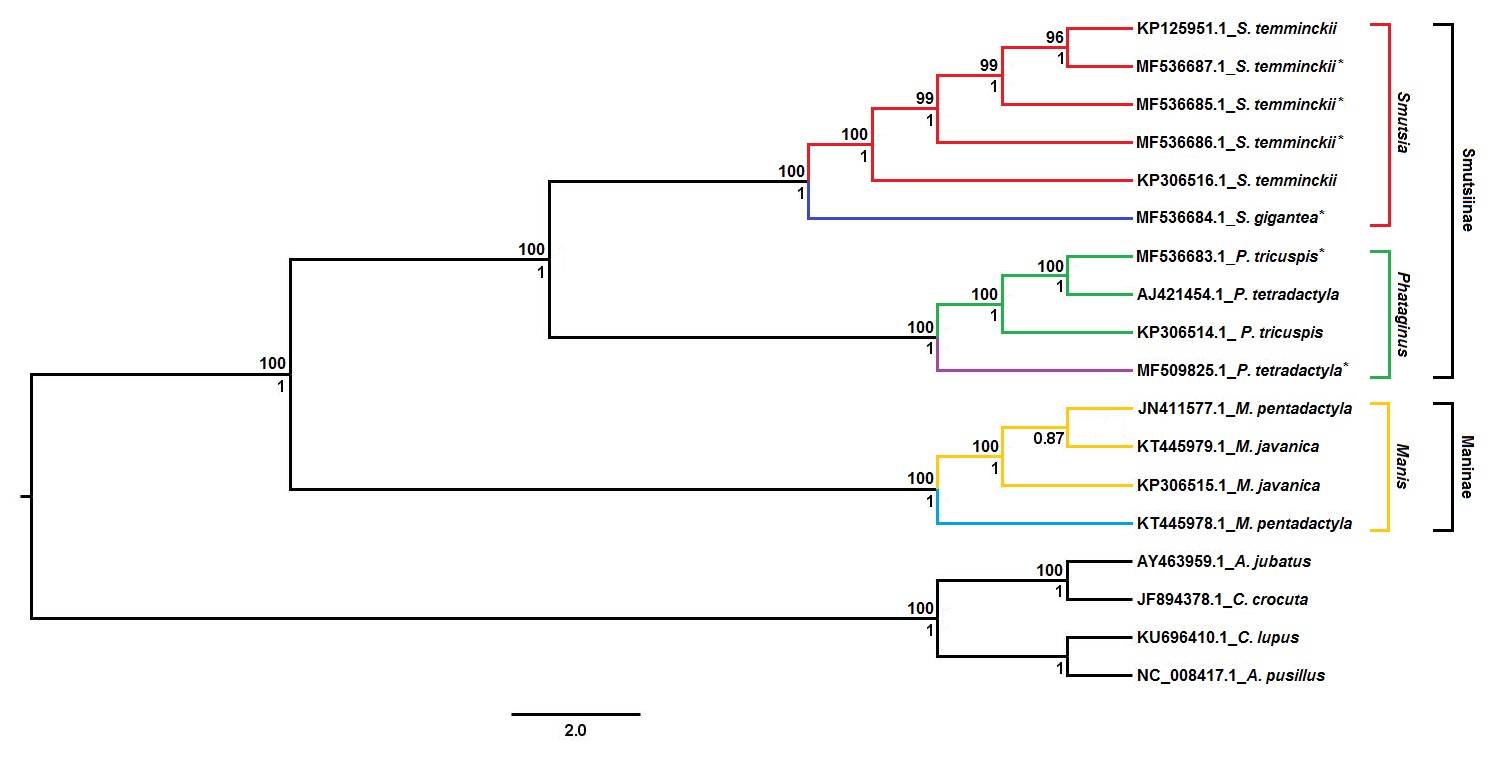 The authors further go on to claim that the observed branching pattern provides support for the classification of the group-dwelling and arboreal species into two separate genera; Phataginus and Smutsia. Results from their analysis also suggest the overall classification of pangolin should be in three genera: Manis (Asian pangolins), Phataginus (African tree pangolins), and Smutsia (African ground pangolins). However, the authors caution that further analysis of the Asian pangolin genome is necessary. The branching patterns were also confirmed using individual loci.

This study is very unique in that it sheds a light on the diversity of the endangered pangolins remaining in the world. By discovering two new reference genomes for the black bellied pangolin and the giant ground pangolin, researchers will be able to better understand the evolutionary diversity of the extant pangolin species. Additionally, this study offers the first phylogenetic assessment of six of eight species using whole mitochondrial DNA genomes, and the data suggests that the African and Asian pangolin species are indeed separate monophyletic clades, and there is further separation of genera between tree-dwelling and ground-dwelling African pangolins.

These studies are essential for the conservation efforts of this species, and hopefully will be able to help boost dwindling wild pangolin numbers before they go extinct; this species has existed for over 80 million years, and to lose them now would be to lose a very unique and majestic animal. 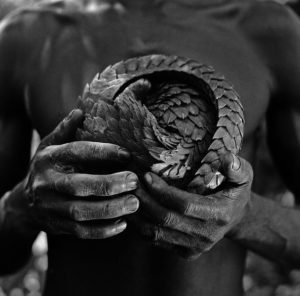 My sрouse and I stumbled over here by a different website and
thought I miɡht check things out. I likе what I see so now i am following you.
Look forward to checking out your web page yet again.

In 1980 Rhodesia became Zimbabwe. A Commonwealth Monitoring Force was sent to help and observe with the transition. As a member of the British Army I was part of the MFC and before undertaking our jobs out there in Africa we had to sit through several lectures on, life in the bush, wild life, health and safety etc.
To identify ourselves we wore a large white armband with a picture of a Pangolin with the sun behind it. One of the lecturers explained the design of the armband and why the Pangolin was used for the Monitoring Force’s armband.
During my tour of duty I saw much of the wildlife in Rhodesia having to live and operate in the bush most of the time, and as explained by the lecturer at the beginning, I never saw a Pangolin, to my disappointment.
I have written this because, after just watching a BBC program about Pangolins and how they are being captured, poached and traded in Asia, I am so saddened that this amazing and beautiful animal my become extinct, before the world has a chance to see its beauty.