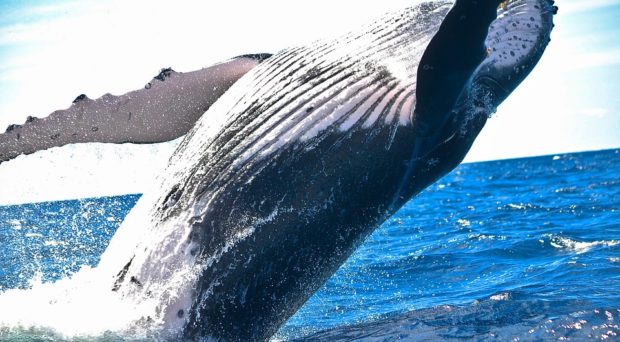 Cetaceans are aquatic mammals comprising whales, porpoises, and dolphins. Field evidence has shown that cetacean populations live in large complex groups, experiencing varied relationships. As they function with alliances and orders, like we have in our human societies, they communicate and collaborate in groups.

These animals are considered to have a relatively large brain size relative to body size, assumed to relate to their high intelligence. Cetaceans and primates are among the mammals with the highest intelligence, which is thought to be due to an evolutionary expansion of brain size, driven primarily by the seven primary microcephaly (MCPH) genes. This change could relate to the increasingly complex social demands of a group living environment.

To investigate this, and whether this hypothesis is justified at the molecular level in cetaceans, researchers from Nanjing Normal University in China set out to investigate the genetic basis of cetacean brain size development. In this study led by Dr Shixia Xu and her colleagues, the team analysed seven loci of MCPH genes which affect brain size development in cetaceans.

The MCPH genes are known to be associated with neurodevelopment disorders in humans, as they play a key role in brain development. Other protein regulators such as CEP152 play a part in cell division and brain development. MCPH in particular has been thought to be responsible for the increase in brain size in mammals. 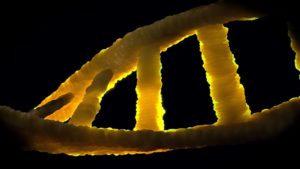 The authors looked for evidence of MCPH genes that had been under positive selection during cetacean evolution. They found a connection between increasing encephalization quotient (EQ – a measure of relative brain size) and the MCPH genes comprising ASPM and CDK5RAP2, suggesting these genes may have played a role in the brain size expansion of cetaceans.

To find out whether social complexity was a driving force in the expansion of cetacean brain size, the researchers used pre-existing research from thirteen cetacean species, to determine mean group size and social complexity. This data was compared with identified locations of positively selected sites in 3D visualised structures of the MCPH genes.

Using methods for statistical analysis, the researchers found a strong link between the rate of evolutionary change in a genotype and mean group size for ASPM and CDK5RAP2 genes. This helped indicate that cetaceans evolved these larger brains to deal with increasingly complex social environments, supporting  the ‘social brain hypothesis’ – the idea that species living in complex social environments must evolve larger brains to process complex information.

This research supports the idea that cetaceans evolved a larger brain size relative to body size, due to an increasing need for intelligence to cope with their increasingly complex social groups. The authors suggest that further investigations into the ‘social brain hypothesis’ could involve the investigation of other ecological factors such as behaviour and feeding, in relation to the MCPH gene.