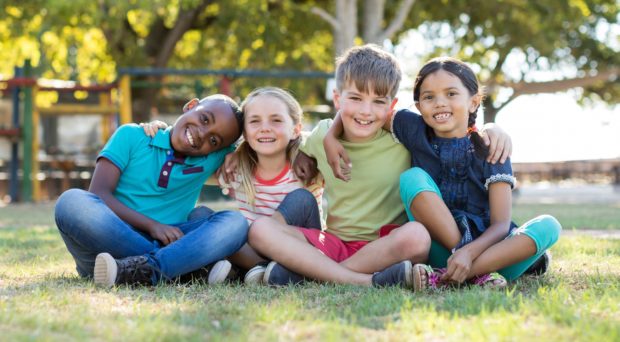 RCPCH’s history dates back to 1928, when the British Paediatric Association (BPA) was founded.  The BPA was set up with the aims of advancing the study of paediatrics and to promote friendship amongst paediatricians. It started off with humble beginnings and a membership of six. With time the association became an organization that represented a growing specialty that worked towards seeking improvements in child health. The association received Royal College status in 1996. This year RCPCH celebrated its 21st birthday.

Stroke is often viewed as occurring primarily in the elderly. However, stroke is one of the top ten causes of death in children. It can occur in infants, children, and young adults as well as before birth. It has been found that the risk of stroke in children is greatest during the first year of life and it peaks during the perinatal period.

The RCPCH was recently granted funding by the Stroke Association to develop an evidence-based guideline on Stroke in Childhood. The original guideline on stroke was published by the Royal College of Physicians (RCP) in 2004. The guidelines needed updating to reflect the best and most up-to-date clinical practice which utilize current evidence. May 2017 marked the launch of the updated RCPCH ‘Stroke in Childhood’ evidence-based clinical and parent guideline which was funded by the Stroke Association.

The clinical guideline details the way in which stroke care should be handled and contains information covering the whole process from identification, diagnosis, management and rehabilitation of children and young people with arterial ischemic stroke and hemorrhagic stroke until their transition into adult care. It also contains guidance for parents providing information so families understand what a stroke is, why they occur, and how children and young people affected by stroke should be treated and cared for.

It is evident that we are now witnessing the highest levels of displacement on record. Refugees are those who have been forced to flee their country to escape war, violence and persecution. The leading causes of refugees leaving their countries are war and ethnic, religious and tribal violence. An unprecedented 65.3 million people around the world have been forcibly displaced from their home where over half are under the age of 18. Around 53% of the refugees worldwide came from three countries: Somalia (1.1m), Afghanistan (2.7m) and Syria (4.9m). The top hosting locations of the worlds displaced people are: Asia and Pacific (14%), Africa (29%), Middle East and North Africa (39%).

It is basic human rights for migrants and refugees to have access to health services and experience the highest attainable standard of physical and mental health. However, the reality is such that there are around 10 million stateless people (one who is not a citizen of any country) who have been denied a nationality and access to basic human rights such as access to education, healthcare, financial protection for health, employment and freedom of movement. A lack of Universal Health Coverage can lead to excessive costs for refugees and migrants, many of whom pay out of their own pocket for health services.

Lord Alf Dubs led a keynote session on ‘Refugee children in the UK and how to offer appropriate care’ on day 2 of the RCPCH conference. During his speech, he explained how those who were in the Jungle in Calais were kept in appalling conditions and that they were ‘existing, not living’. He spoke about the manner in which Brexit takes child refugees off of the political agenda and how the attitudes towards refugee and migrants are not helping the situation. Once a child refugee himself who arrived in the UK in 1939, Lord Alf Dubs ended his segment by highlighting that he would like to see the same opportunities available for child refugees now as he had. Day 2 was concluded by a segment from &Us, a moving session from the voice of children and young people on seeking asylum and being a refugee.

It was a privilege to have the opportunity to attend the RCPCH conference this year which was interesting, informative and enjoyable. BMC Pediatrics looks forward to attending future events where improvement of child health will be the focus.