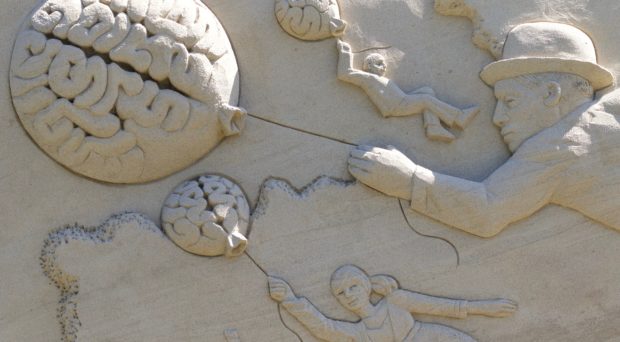 Parkinson’s disease (PD) is a chronic, neurodegenerative disorder that affects 1% of the population over the age of 60. PD is considered to be a movement disorder; the cardinal signs of the disease – tremor, rigidity and Bradykinesia (slowness of movement) – result from degeneration of dopaminergic neurons and a loss of voluntary movement. Yet the non-motor symptoms of PD, often under-recognized and under-treated, severely impact the quality of patients’ lives.

One prime site of peripheral pathology in PD seems to be the skin; patients with PD often present with dermatological symptoms. For example, α-synuclein deposition in peripheral nerve terminals in the skin has been reported and a higher rate of skin cancer is observed in the PD population. So, could a peripheral biomarker in the skin be used to provide a definitive diagnosis of PD and monitor progression of the disease in patients?

A study recently published in BMC Neurology sort to address this question. The researchers, led by Anu Planken, used whole transcriptomic profiling to investigate whether molecular changes observed in the nervous system in PD are also present in the skin. Skin biopsies from 12 patients with PD and 12 healthy matched controls were analyzed. RNA sequencing revealed 1074 genes that were differentially regulated between control and PD skin samples; most of the altered genes (82%) showed decreased expression in the PD samples.

Interestingly, the largest group of genes altered in PD skin are those involved in mitochondrial function and protein metabolism; impairment of both of these biological systems are key in the central nervous system pathophysiology of PD. Changes in genes involved in skin homeostasis may also shed light on the apparent increased incidence of skin cancer in patients with PD. 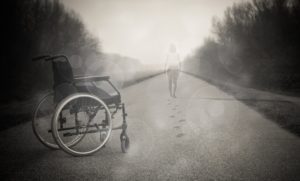 Thus, this study provides some insights into the molecular changes occurring in the skin during PD, and paves the way for further investigation of a number of potential targets for diagnostic biomarkers.

It effects ALL AGES!!