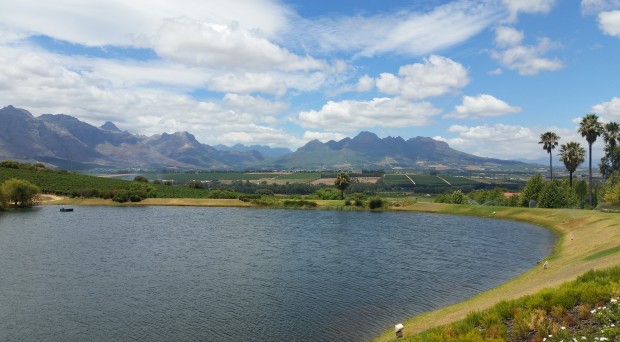 IORMC2016 was co-organised by BMC Physiology Editor-In-Chief Prof Kathy Myburgh (University of Stellenbosch) and Dr Carola Niesler (University of KwaZulu-Natal), and brought together a unique combination of pioneering muscle researchers and early career scientists. The overall themes of the conference were developing and maintaining muscle strength, understanding the integrity of connective tissue and manipulating connective tissue/muscle stem cell interaction.

A Keynote lecture from Gianni Parise kicked of the first scientific session of IOMRC2016; discussing the role that muscle stem cells (satellite cells) play in exercise induced adaptation of skeletal muscle—a topic which is still poorly understood in relation to human muscle physiology. He  then touched on some of the mechanisms by which satellite cell dysfunction may contribute to age-related skeletal muscle loss. Next, Thomaž Mars presented his innovative approach for studying spontaneously contracting human skeletal muscle myotubes (developing muscle fibres) in culture, a feat only possible by co-culture with neural stem cells. He went on to describe how using this co-culture technique had revealed a new role for Agrin (originally identified as a trophic factor released by nerve terminals) in the development of excitability in muscle contraction. Janine Scholefield then nicely summarized how recent advances in genome engineering tools have made it possible to manipulate stem cells in vitro, and can be exploited to develop models of human cardiac muscle cell dysfunction. 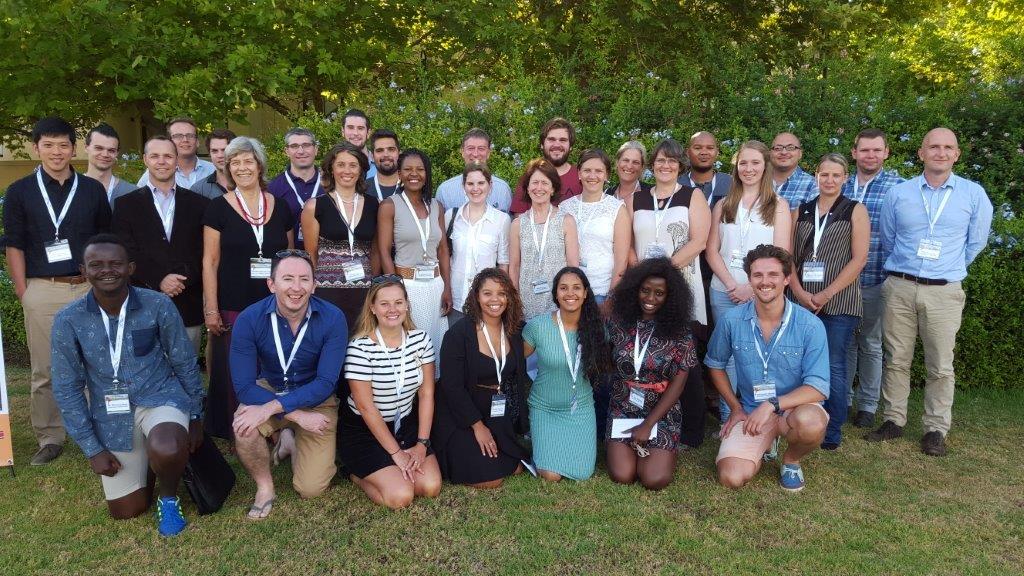 Highlights of day 2 included keynote lectures from Philip Ingham and Carola Niesler, as well as a variety of short talks from PhD students. Philip Ingham, of Sonic Hedgehog gene fame, is internationally recognized for his contributions to developmental genetics. He provided a fascinating overview of the transcriptional regulation of slow and fast muscle fiber differentiation in the zebrafish. Carola Niesler then elegantly outlined how the extracellular matrix acts to regulate skeletal muscle repair following injury. The afternoon session comprised of workshops which focused on the finer points of light microscopy and flow cytometry/cell sorting, which were held at the University of Stellenbosch. These were complemented by BMC Physiology’s publishing workshop, which was well received by the audience of postgraduate students and young investigators.

Young investigator Yu Suk Choi got the final day of IORMC2016 off to a flying start. He gave an impressive presentation of how extracellular matrix ‘stiffness’ effects stem cell fate via mechanotransduction, describing how his innovative development of new biomaterials has allowed him to study how stiffness effects cardiac muscle regeneration. Miranda Grounds then gave an overview of her work examining the mechanisms of sarcopenia (the loss of skeletal muscle mass and strength as a result of ageing). She outlined the molecular changes associated with muscle denervation during aging in a mouse model and how exercise may be an effective intervention to reduce sarcopenia.

In the final session Neil Davies and young investigator Balindiwe Sishi discussed various aspects of stem cell therapy for cardiac muscle regeneration. Neil Davies talked about the potential for using injectable biomaterials (gels) as supportive environments for cardiac stem cell delivery during heart failure, whilst Balindiwe Sishi gave an overview of the current progress in stem cell therapy for repair of chemotherapy-induced cardiotoxicity. The conference was brought to a close by Tertius Kohn who gave a captivating presentation on the exercise performance of muscles, with a local twist: examining how the muscle physiology of native South African wild animals provides superior exercise performance compared to humans!

An excellent mix of leading academic muscle researchers and young scientists gave this conference a great atmosphere for fostering ideas and collaborations…..not to mention the spectacular view to get the inspiration flowing!