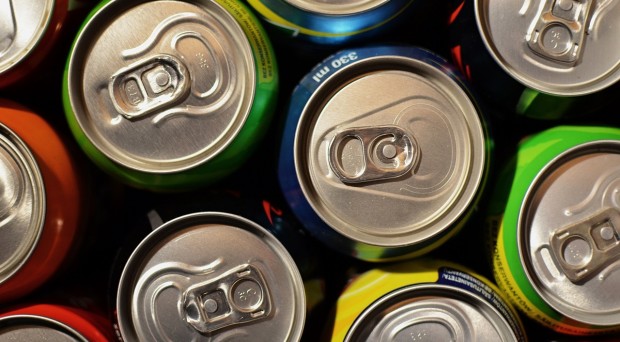 We’re used to paying for food based on things like quantity or quality, but what if we were to pay for the cost of the foods’ greenhouse gas emissions (GHGEs)?

Climate change from GHGEs and a health crisis linked to an over consumption of unhealthy foods are two of the biggest problems we currently face.

In a paper published today in BMC Public Health, Briggs et al attempt to tackle both of these issues by investigating how we can use food pricing policies to shift the UK population to a healthier and more sustainable diet.

The aim of the study

In the paper the authors present the first study to model the outcomes of internalizing the social cost of carbon into food, combined with a 20% tax on sugar sweetened beverages. They calculate the effects of introducing these two proposed changes on our health, GHGEs and revenue.

In models where GHGEs are internalized in the cost of food, the price changes lead to an increased consumption of sugar as it is low in GHGEs.

Previous work in this field has found synergies between diets low in GHGEs and those beneficial for health. However in models where GHGEs are internalized in the cost of food, the price changes lead to an increased consumption of sugar as it is low in GHGEs.

In this study the authors wanted to address the unwanted health consequences of sugar being low in GHGES by implementing a sugar tax.

What did the research find?

The authors advanced on previously published work and simulated four tax scenarios: two with the sugar tax and two without.

The results suggested that by combining a food based tax on GHGEs with 20% tax on SSBs there is a potential to reduce UK food related GHGEs by 18,537 kyCO2e, raise an annual revenue of £3.4 billion and reduce non-communicable decease mortality through delaying or averting 1,249 UK deaths a year.

Whilst these figures seem incredibly promising, some issues still remained. For instance, the authors noticed an increased consumption of unhealthy foods like cakes and biscuits as well as minerals like salt which are all associated with negative health issues.

Why is this study important?

Both the parliamentary health committee and the government’s public health department suggest it should be introduced to combat child obesity.

The paper is particularly relevant at the moment due to the increasingly debated proposals for a sugary drinks tax in the UK; a policy that has already been implemented in other countries such as Mexico and France.

Both the parliamentary health committee and the government’s public health department suggest it should be introduced to combat child obesity.

The UK is also aiming to reduce GHGEs by 80% by 2050. The authors say that changing our food consumption patterns may be an effective way to reach this target with 10% of current UK emissions coming from agriculture. Therefore it seems quite plausible that the policies modelled in this study could be the future for sustainable and healthy diets.