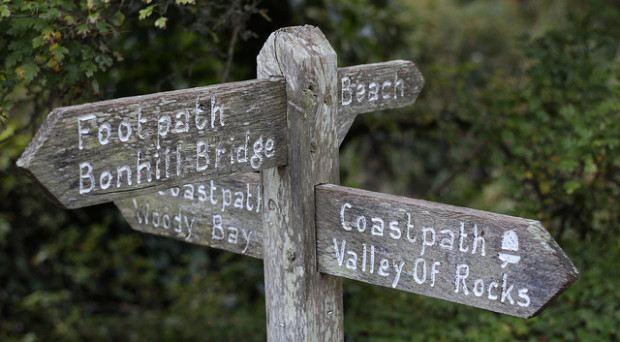 Mental disorders account for significant global health burden, with Public Health England (PHE) suggesting that “Mental illness accounts for 23% of all ill-health in England and affects more than one in four of the population at any time.” This is in line with data from the WHO World Mental Health (WMH) Surveys estimating that more than 25% of the population worldwide will develop one or more mental disorders during their lifetime. The importance of the provision of psychological therapy services has received increasing attention over recent years. Indeed, the availability of effective mental health care is now a cornerstone of the UK’s National Health Service (NHS) and improving ‘Wellbeing and mental health’ is one of PHEs top priorities, alongside various physical health goals.

The NHS aims to provide patients with choice regarding their care in an effort to improve treatment outcomes. For many patients the choice within mental health care is perceived as being limited to pharmacological versus psychological treatment. But this is certainly not the case. Providers of psychological therapies are encouraged to offer patients choice about their treatment. However, there has been limited information about the preferences of patients or the impact that meeting these preferences may have on treatment outcomes.

New research published today in BMC Psychiatry suggests that people who have preferences for how, when and where psychological treatment is delivered that are not met, are less likely to report that they were helped by it.

The researchers, led by Mike Crawford from Imperial College London and the Royal College of Psychiatrists College Centre for Quality Improvement, analyzed data from the National Audit of Psychological Therapies for Anxiety and Depression (NAPT), a large scale examination of the practice of psychological therapies in England and Wales which was carried out between July 2012 and January 2013. 14,587 respondents who were receiving psychological therapies in 184 NHS services were asked about their treatment preferences and the extent to which these were met by their service. They were asked about five aspects of their treatment: venue, time of day, gender of therapist, language that the treatment was delivered in, and therapy type. They were also asked to rate the extent to which they felt the therapy helped them cope with their difficulties, using a five-point scale. 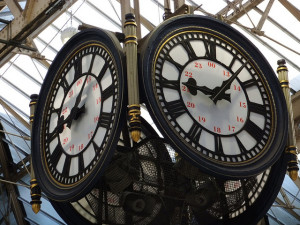 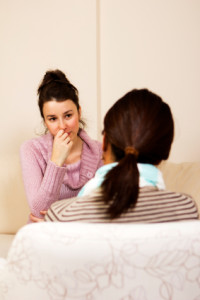 It is important to note that this study relied on quantitative survey data based on patient recall. As the authors are keen to point out, other methods, such as qualitative interviews with patients and psychological therapists, may have allowed more detailed information on preferences to be collected. In addition, the study only examined patient perceptions of the effectiveness of their treatment, with no assessment of clinical outcome measures. Despite these caveats, these results suggest that improving patient choice when providing psychological therapies may improve their effectiveness.