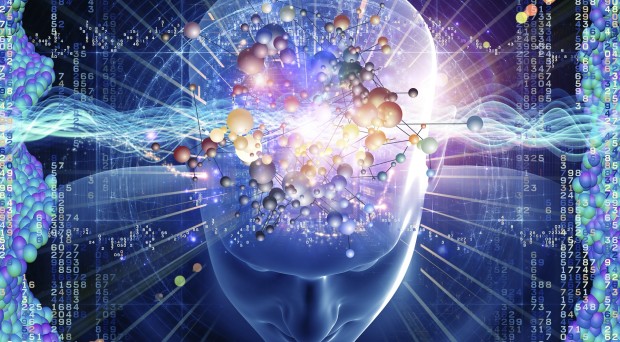 1. The declarative system in children with specific language impairment

Learning, particularly in relation to language, consists of two principle components; they can be defined simply as ‘knowing how’ (procedural learning) versus ‘knowing that’ (declarative learning). Studies have suggested that children with Specific Language Impairment (SLI) have a selective deficit in procedural learning. In these children learning of language is delayed compared to other aspects of their development. 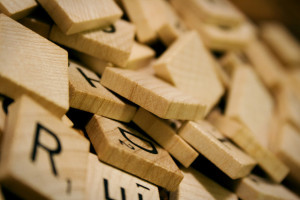 A study published by Dorothy Bishop and Hsinjen Hsu in February examined the declarative system in children with SLI. Children with SLI (aged 7-11 years) and age matched typically-developing children were examined, as well as a third group of younger (4-6 years) typically-developing children who were matched according to their scores on a test of receptive grammar (procedural learning). Children were given vocabulary task and a non-verbal paired associate learning task during four separate training sessions.

For all three groups of children, accuracy increased for both tasks across the four training sessions, with a ceiling effect evident during the vocabulary task in the last training session. Statistical analysis indicated that the rate of learning was comparable across all groups. However, children with SLI learned fewer words from the first test session, relative to age-matched controls; although their scores remained below their age-matched peers, children with SLI made similar gains from session to session, as did the younger children matched on grammatical comprehension level. Thus, these results appear to support a procedural learning deficit in children with SLI, and demonstrate that declarative memory is relatively intact in these children.

2. A Metacognitive Perspective on Mindfulness

Different psychological treatments have developed in parallel, and as such some of their therapeutic interventions may overlap. Two such interventions are Metacognition and Mindfulness. Put simply, metacognition can be described as ‘thinking about thinking’ and refers to awareness and control of one’s own knowledge and learning. In contrast, meditation is used to develop the skills of Mindfulness, a state in which an individual pays attention to the present moment, both internally and externally. 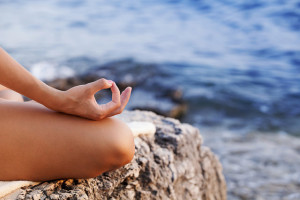 Two clusters of traits were identified within the subscales of the FFMQ and MCQ, described as a metacognitive factor and a mindfulness factor by the authors. The metacognitive factor was found to be the strongest predictor of symptoms of depression, anxiety and obsessive compulsive disorders. However, the authors also suggest that some of the most characteristic and unique features of mindfulness may be least important for psychological wellbeing.

Habit formation is the process by which behaviors become automatic. We all have habits which we would rather kick, but does the psychology of habit formation mean that your new year’s resolution to eat better is doomed to failure?

A study published by Benjamin Gardner and colleagues in March examined whether habitual unhealthy snacking behavior can be overridden by intentions to avoid snacking. Study participants completed an online questionnaire in which they provided measures of habit (using the the Self-Report Behavioural Automaticity Index) and intention to avoid eating unhealthy snacks. Two weeks later their snack intake was measured using a food frequency questionnaire for 21 different snack foods. The researchers classified 14 of the 21 snack foods as unhealthy (based on nutritional composition and relationship to disease prevention and health promotion) and from this, an unhealthy snack intake variable was generated.

4. Finding meaning in life while living with HIV

New advances in antiretroviral treatments have meant that HIV can now be considered to be a manageable chronic disease. Despite these improved therapies, the psychological impact of receiving a diagnosis of HIV can be life-long. A strong sense of meaningfulness, feeling that life has meaning, is thought to be associated with psychological wellbeing and this may be negatively impacted by diagnosis of a chronic disease such as HIV. 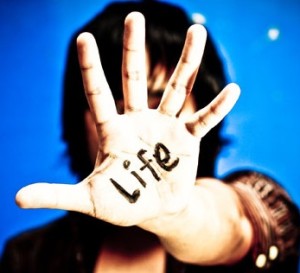 In May, Carolyn Audet and colleagues published a study in which they validated a novel HIV meaningfulness of life scale (the HIVMS). In order to develop an appropriate scale to measure HIV meaningfulness the researchers engaged experts in scale development and validation, HIV care and treatment, and psychologists working with terminally ill patients to identify appropriate measures. Then, inspired by an existing meaning subscale (the 13-item Sense of Coherence instrument) they tailored four positively worded questions for the HIV+ population. HIV+ study participants, who were all receiving care at one centre in the US, completed the HIVMS alongside other measures of psychological wellbeing. Analysis demonstrated that there were positive correlations between HIV meaningfulness and other measures of psychological well-being, supporting the validity of the HIVMS as a measure of “sense of meaningfulness”.

5. An introduction to implementation science 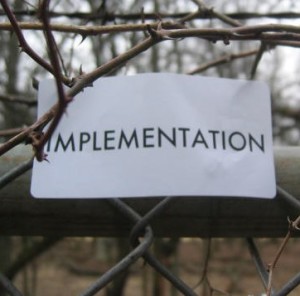 Evidence-based practices take a long time to be incorporated into routine health care. Implementation science is an emerging field which focuses on “the scientific study of methods to promote the systematic uptake of research findings and other evidence-based practices into routine practice, and, hence, to improve the quality and effectiveness of health services and care”.

Mark Bauer and colleagues published a debate article which introduced the principles of implementation science to the readership of BMC Psychology. Despite only being published in September, it has been our most popular article of 2015 on social media (according to Altmetric).

BMC Psychology is grateful to our editors, authors and readers for successful year and is looking forward to bringing you more exciting research in 2016. Stay tuned!