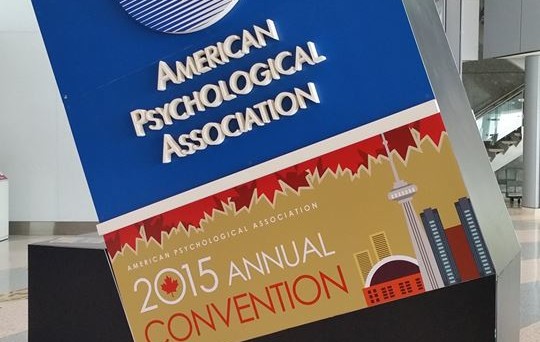 The annual convention of the American Psychological Association is the largest gathering of psychologists and psychology students in the world, showcasing exciting developments at the leading edge of psychological research, with delegate numbers reaching 14,000. This year’s APA convention program featured more than 1,000 sessions covering all areas of psychology including research, practice, education and policy.

Earlier this month BMC Psychology attended APA 2015 in beautiful Toronto. Following a successful launch in Feb 2013, BMC Psychology is one of the newer additions to the BMC series portfolio. It is gradually building momentum and on its way to be becoming one of a handful of established open access Psychology journals, and the only one to use open peer review.

One major focus of the convention was the increasing need for psychologists to take part in integrated health care. The introduction of the Affordable Care Act in the US has seen an increasing emphasis on incorporating psychologists, and other mental health providers, within primary medical care settings. Whilst an ever increasing number of psychologists already work on interdisciplinary teams, a range of sessions focused on how psychologists can foster effective relationships with other health care professionals, with the aim of improving treatment outcomes for patients. One symposium of particular interested focused on collaboration of psychologists and pediatricians. During the symposium Lisa Honigfeld, Anne Pidano, Kriston Schellinger, Eric Youngstrom, Bradley Hudson and Prerna Arora, provided a number of examples of successful collaborative models, providing hints and tips for integrating psychological assessment into pediatric healthcare and fostering effective inter-professional communication.

Interactive media and technology are ever-evolving and are embedded in today’s society as the communication tools of the 21st century. But how does the advent of new technology influence how we behave? Jerri Lynn Hogg examined how wearable technology (Wearables) influences people’s behavior and feelings. With unlimited personal data now at our disposal as a result of Wearables, the beneficial psychological effects of this technology include behavioral motivation to exercise and a feeling of enhanced social connection by the wearer. Pamela Rutledge then presented a fascinating insight into the psychology of selfies. She argued that the selfie represents a powerful tool of positive psychology; an instant communication method to increase social connection and cultivate mindfulness. Fran Blumberg then reviewed the that evidence indicating positive cognitive effects of recreational and educational game play. She demonstrated that recreational gaming is linked to increased academic ability in adolescence, as a result of increased spatial, problem solving and attention skills, stressing that lessons from recreational gaming needed to be utilized for the development of successful educational games. 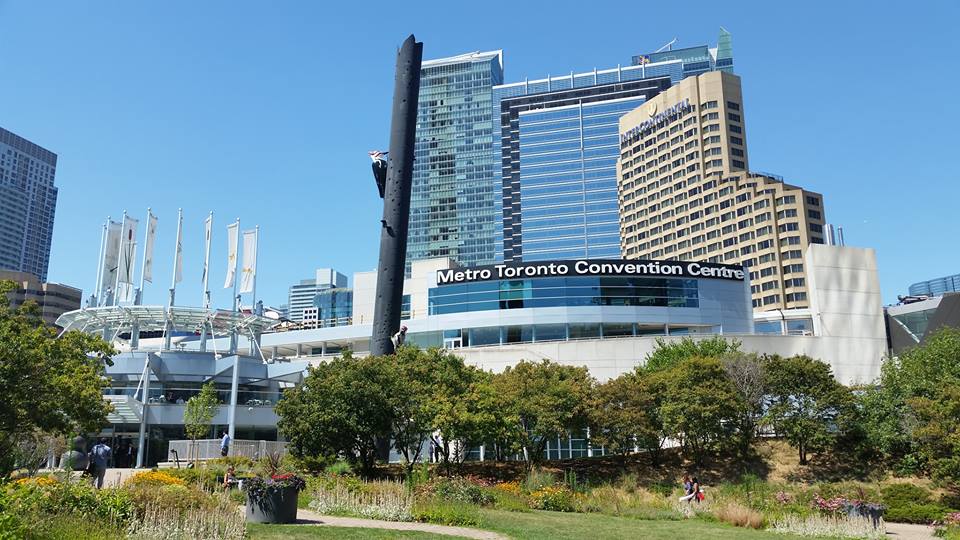 Creative thinking and the brain

Another symposium of note examined the connections between brain activity, intelligence and creativity. Intelligence (defined as rapid and accurate problem solving) and creativity (the production of novel and useful ideas) are often thought of as opponent processes, but the relationship between the two is a topic of intensive research. Emanuel Jauk presented interesting data demonstrating that creative thinking, a process that involves focused internal attention, is associated with distinct activity in specific brain regions; creative thinking is allied with EEG alpha rhythms in the prefrontal and parietal cortex, which are suggestive of active cognitive processes such as working memory maintenance. Next, Rex Jung examined how intelligence and creativity are manifested in the brain; focusing on two large brain networks Jung demonstrated that intelligence and creativity appear to manifest in distinct, but overlapping, activity patterns. Finally, Oshin Vartanian finished the symposium by examining whether that working memory training, which can improve cognitive function, is able to transfer improved performance to creative thinking tasks. He demonstrated that the cognitive effects of working memory training were of most benefit to individuals with lower cognitive ability to begin with, but training did not transfer to creativity.

APA publisher, Gary VandenBos, provided two informative discussion sessions for Early Career Researchers; the aims of these sessions were to refine and improve researcher’s skills in preparing and reviewing manuscripts for psychology journals. VandenBos provided useful tips: including how to prepare effectively before beginning the manuscript writing process and how to select an appropriate journal. One interesting piece of advice was his suggestion to form a mutual peer-review group amongst your own peers, and provide critical evaluation of each other’s manuscripts at the drafting stage of writing. He discussed the value of the editorial and peer review processes for improving the quality of published manuscripts; emphasizing that a good manuscript reviewer not only helps to improve the quality of the published manuscript, but may also improve their own manuscript writing in the process. When asked by a member of the audience ‘Do you think there is a home for every manuscript?’ VandenBos replied “No”! No, I hear you say! He qualified his answer by explaining that he believes there is a home for every scientifically sound manuscript; such is the ethos of BMC Psychology, and the BMC Series as a whole! Happy reviewing!