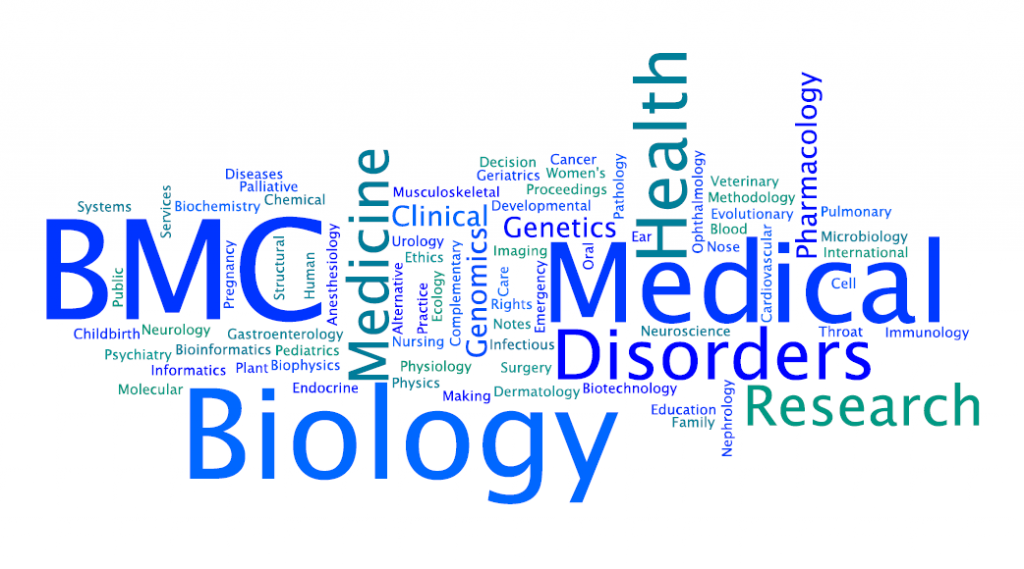 Ecology niche models look at the relationship between the distribution of genetic diversity and environmental variation, and have been applied at a continental scale for all African great apes. Detailed data on this relationship is however sparse in Cameroon, a biodiversity hotspot that is expected to experience dramatic effects in response to climate change. Climate modelling projects that chimpanzee populations in central Cameroon will experience drastic reductions in suitable habitat over the course of this century, while the Northwest mountainous, wet rainforests are predicted to remain largely unchanged. These findings suggest a variable impact on chimpanzee habitats as a result of climate change that should be considered in conservation planning for this region. The authors discuss biodiversity, speciation and the conservation of the Nigeria-Cameroon chimpanzees in a guest blog.

Neurological diseases are common in veterinary practice, but the learning objectives for this speciality are yet to be defined at an European-wide level. New relevant learning objectives for veterinary neurology have been proposed, encompassing knowledge, skills and attitudes for veterinary students in Europe, with an aim to help reform the veterinary curriculum regarding neurology and reduce the phenomenon of “Neurophobia”. The results of this two-part study may inform an overall modernization and increase the quality of the veterinary neurology curriculum. Executive Editor Hayley Henderson explores the implications in this blog post.

Non pharmaceutical interventions such as the closing of schools and public events have been used for the management of infectious diseases, but empirical data on the effect of social behaviors on epidemic dynamics has proven hard to obtain. This new study examining the feedback between epidemics and behavior suggests that the transmission potential of the 2009 A/H1N1 influenza outbreak in Mexico City may have been greater than previously thought. Television viewing patterns were used as a proxy for levels of social interaction in behavior models and indicate that distancing potentially limited the initial disease spread. For extended coverage of this issue, visit the BMC Series blog. 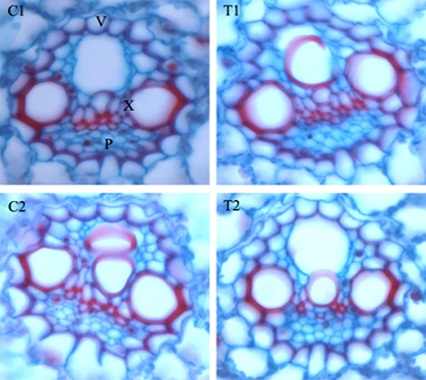 Muscle relaxants and antihistamines are high-risk medications commonly prescribed to elderly patients. This study examined the clinical impact of these prescriptions on a population of American veterans. The authors observed more than a two-fold increase in hospitalization rates associated to the prescription of these classes of medication, raising questions over the benefits of these high-risk medicines in a frail population.

Food access and security measures have been increasingly applied in developing countries, with very limited information about performance. This type of evaluation is particularly relevant as sociocultural settings could have a strong influence on the applicability of standard tools. A new study examining the access component of food insecurity among both rural and urban households in Ethiopia evaluates a simple tool developed internationally for its internal consistency, criterion validity and reproducibility, and paves the way for a more context-specific improvement.

The role of the honey bee as a model for neurobiology, sociobiology and development was further strengthened with the publication of the western honeybee genome in 2006. However this genome might not be fully representative of the whole genus Apis, which comprises eight Asian species and one western species, with different biological and behavioral traits. The de novo sequencing of the Asian honey bee genome identifies unique muscle movement and neural signalling features, and differential gene expression patterns of chemosensory receptors and immune-related genes, when compared to its western close relative. These results provide the framework for further comparative sociogenomics approaches.

Irene is the Executive Editor of BMC Bioinformatics. Before joining BioMed Central in 2012, she did a PhD in Evolutionary Biology at the University of Lisbon, Portugal and post-doctoral research at Lund University, Sweden.