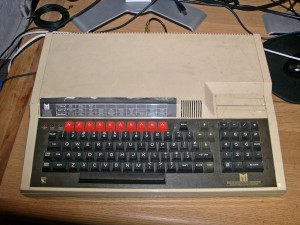 Technology-based mental health services have been a hot topic in psychiatry this year. However, despite significant recent interest and investment in e-mental health, an important study published in BMC Psychiatry in April 2014 suggested that negative public perceptions of this form of treatment may provide a significant barrier to their uptake. Survey methods found that although e-mental health options were perceived to be more accessible than face-to-face treatments, service users did not expect them to meet important criteria such as credibility, motivation potential and helpfulness.

E-mental health services have a strong evidence base for their success and could help millions of patients suffering with mental health difficulties, while simultaneously reducing strain on facilities. This innovative, large-scale investigation by Peter Musiat and colleagues at the King’s College London Institute of Psychiatry highlights the critical need for service providers and policy-makers to improve the perceived acceptability of computerised therapies, to facilitate their positive public perception and uptake in mental health care. 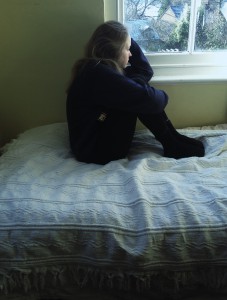 Discrimination is a central topic in psychiatry, and early in 2014 BMC Psychiatry published the findings of the Mental Illness-Related Investigations on Discrimination (MIRIAD) study in South London. The trial found that participants with schizophrenia, bipolar disorder or MDD reported extremely high levels of anticipated discrimination (93%), while 87% had actually experienced unfair treatment in the last year.

The expectation and experience of prejudice in patients with severe mental illness is known to have a negative impact on physical and mental health outcomes. Therefore the unacceptably high levels of discrimination reported in this study reinforce the urgent need to change public stigma, and to ensure that individuals with psychiatric disorders do not suffer from unfair treatment and resulting social isolation. 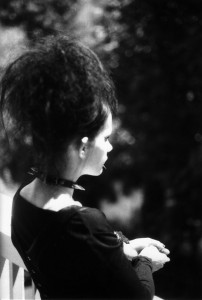 Published in May 2014, this study explored self-harming behaviour in adolescents relating to different youth subcultures. Non-suicidal self-injury (NSSI) behaviour is common in this age group, and certain subpopulations are at greater risk; this questionnaire-based study demonstrated that teenagers with an ‘Alternative’ identity were more likely both to self-injure and to attempt suicide than their peers, including those relating to a ‘Jock’ culture. The findings suggested that self-harm behaviour in these teens, who relate to Goth, Emo and Punk subcultures, is primarily thought to have a function in emotional regulation, and communication of distress. Additionally, in a small percentage of ‘Alternative’ youths from the German sample of adolescents, NSSI was related to a sense of ‘belonging’ or being part of a group.

Investigating the influence of social culture on self-injurious tendencies in this age group can contribute to the design of peer group-relevant interventions; in an interesting development of this research, the potential use of musical therapy for ‘Alternative’ teens is now being investigated. Read more in a guest blog by leading author and senior investigator at the MRC/CSO Social and Public Health Sciences Unit, Robert Young.

Lifestyle factors, demographics and medications associated with depression risk in an international sample of people with multiple sclerosis 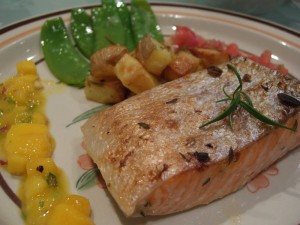 In an important year for Multiple Sclerosis research, a leading Australian study published recently in BMC Psychiatry investigated factors affecting the psychological impact of the disease. Depression is the most common co-morbidity in people with MS; now survey data from over 2450 individuals suffering from MS has found that many socio-demographic and, importantly, modifiable lifestyle factors significantly influenced depression risk.

Omega 3 supplementation, fish consumption and meditation were associated with a decreased risk; while obesity, poor diet and marked social isolation increased the risk of screening positive for depression. These findings suggest that targeting modifiable lifestyle factors may help to improve mental health care in MS patients, since, as reviewed in a study published earlier in the year by BMC Psychiatry, the use of lifestyle medicine for depression may be an increasingly important component of treatment and prophylaxis.