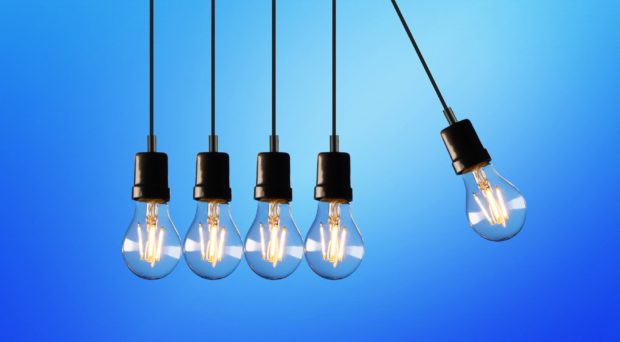 Micro Reports are short research summaries of up to 1200 words, ideal for publishing negative results, reproduced studies, smaller data sets which are still important but would not warrant a full research article, and brand new findings which should enter the public domain as soon as possible.

Since the launch of this new article type, the journal has received 58 Micro Report submissions, with 24 publications to date.

We’ve highlighted some of the most well-received Micro Reports so far here.

The authors of this study analysed the brains of six month old zebrafish, which were either wild-type or with a mutated ‘presenilin 1’ gene. The mutation was found to affect the production of ATP, and therefore energy production.

It has been suggested that there may be abnormalities in the maturation rate of brain cells when neuropsychiatric conditions such as schizophrenia, bipolar disorder, autism spectrum disorders, and epilepsy are observed. Here, maturation of brain cells is studied in mice, to establish whether these abnormalities also occur in neurodegenerative diseases such as Lewy body dementia. 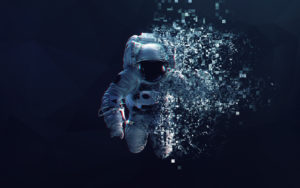 Low-gravity environments in space are known to impact astronauts’ cognition and behavior, but due to the limitations of research conditions, these effects are difficult to test. ‘Head Down Bed Rest’ is used here to simulate weightlessness on Rhesus Macaque monkeys, with results showing that neurogenesis (the process by which nervous system cells, neurons, are produced by neural stem cells) is impaired.

A histological technique called CUBIC (“Clear, Unobstructed Brain Imaging Cocktails and computational analysis”) is used here to show the distribution of a protein in the brain involved in learning and memory, without having to slice the brain tissue into two-dimensional sections. The brain tissue is then stained with an immunofluorescent antibody, before the protein distribution was observed using a microscope and 3D reconstruction software.

If you have interesting or striking unpublished data, why not consider publishing it in a Micro Report? 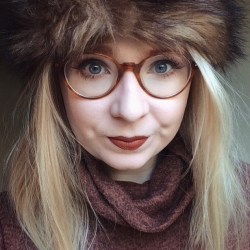 Amy is a Senior Journal Development Editor for Springer Nature, looking after a portfolio of Neuroscience journals.

She studied Zoology at the University of Bristol, and in a previous life was a Stage Manager.