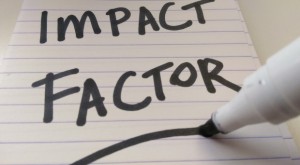 The impact factor’s ill effects on health systems work: what can WE do?

Prof Lazarus called on health researchers to make commitments to combat these problems.

February saw both houses of the UK Parliament vote to amend the Human Fertilization and Embryology Act 2008 to allow mitochondrial replacement IVF techniques. This offers hope to parents wanting to have children free of rare diseases. Ruth Francis reflected on the change in attitudes towards IVF which has helped to bring this vote about. 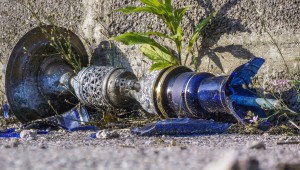 Up in smoke: the truth about shisha pipe smoking

A study published in BMC Public Health found that smoke from shisha contains heavier metals than previously thought. In a guest post, Dr Mike Knapton, Associate Medical Director at British Heart Foundation, told us that there is no safe way to smoke.

From dangerous drugs to the public understanding of science

Withdrawal of medicines that cause deaths: takes longer than you think: In a guest post, authors of a new BMC Medicine article discussed delays in withdrawing drugs suspected of causing deaths and how these delays could be reduced.

Living with a rare disease: Rare Disease Day 2015: The 28th February 2015 marked the eighth international Rare Disease Day coordinated by EURORDIS. Sam Rose wrote about the work of Orphanet Journal of Rare Diseases, as well as some of the fundraising carried out by BioMed Central’s staff.

The enemy within: mosquitoes killing their own

: Srimathy Sriskantharajah wrote for BugBitten about research by Mains and colleagues that explores a new method for auto-dissemination of insecticides, employing the male Aedes albopictus mosquito.